Vatican Makes Peace with the Beatles 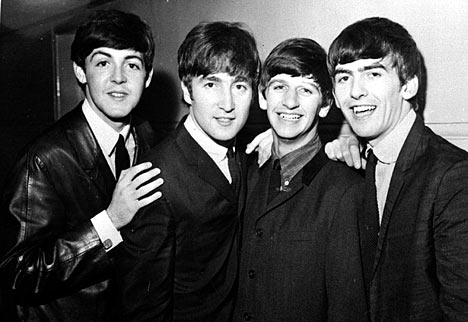 slideshow
The Vatican has finally made peace with the Beatles, saying their drug use, “dissolute" lives and even the claim that the band was bigger than Jesus are all in the past -- while their music lives on.

Vatican newspaper L'Osservatore Romano paid tribute to the Fab Four in its weekend editions, with two articles and a front-page cartoon reproducing the crosswalk immortalized on the cover of the band's album “Abbey Road."

The tribute marked the 40th anniversary of the band's breakup. “It's true, they took drugs; swept up by their success, they lived dissolute and uninhibited lives," said the paper. “They even said they were more famous than Jesus," it said, recalling John Lennon's 1966 comment that outraged many Catholics and others.

“But, listening to their songs, all of this seems distant and meaningless," L'Osservatore said. “Their beautiful melodies, which changed forever pop music and still give us emotions, live on like precious jewels." It is not the first time the Vatican has praised the legendary band from Liverpool.

Music Industry The Beatles All About Jazz Publicity Michael Ricci