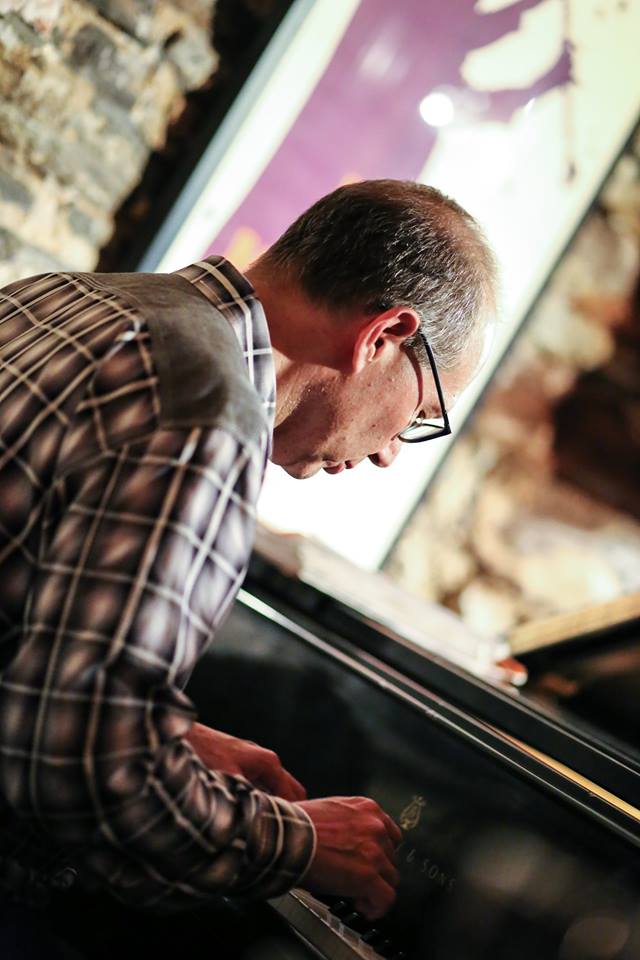 Usdan Center for the Creative and Performing Arts, the renowned summer arts day camp once again cited by TimeOutNY as a “Best Camp" for 2012, will present its annual Gala Concert on Wednesday August 1 at 7:00 PM at its 200-acre woodland campus center, the 1,000-seat McKinley Amphitheater. The 2012 Concert will feature the World Premiere of R ‘n B, a Usdan-commissioned jazz work by critically acclaimed pianist/composer Ted Rosenthal, performed by the Senior Jazz Ensemble and conducted by Andrew Giammalvo;

Tickets for the Gala concert cost $25, and can be obtained by writing to [email protected], calling (631) 643-7900, or by visiting usdan.com. In addition to the concert-only tickets, there are also special Patron packages available. These include on-site priority parking, a 5:00 PM pre-concert dinner, and priority seating at the Gala Concert. For information, call Patrice Frank at (631) 643-7900.

Usdan Center's Gala Concert is the highlight of its 45th summer season, during which 1,600 children, ages 8-18, study the arts with the Center's faculty of world-class artist- teachers. Students travel to the Center each day from New York City and throughout the Tri-State Area. The Center is situated on a 200-acre woodland campus at 185 Colonial Springs Road, Wheatley Heights (Huntington), Long Island.

Ted Rosenthal's works have been performed by Ron Carter and other major artists, and he has been called “A new jazz leader" by the New York Times. The premiere of R'n B represents the second year of the Usdan Center's two-year grant for audience building in jazz, Awarded last year by the Rauch Foundation's Founders Memorial Program, the new program is titled Sustaining America Jazz: Inspiring Young Artists and Audiences. It provides scholarships to promising high school students for summer jazz study at the Center; commissions for new works; and collaborations with Long Island High school jazz ensembles of the new pieces; and concerts and master classes at Usdan Center by prominent artists. Last year's first World Premiere under the program was It Take Two to Samba, by jazz composer Richard DeRosa, whose arrangements have been performed by Wynton Marsalis and the Lincoln Center Jazz Orchestra, among others.

Usdan Center for the Creative and Performing Arts, whose alumni include jazz singer Jane Monheit, Natalie Portman, Olivia Thirlby and Mariah Carey, has introduced the arts to more than 60,000 Tri-State Area children since its founding in 1968. The Center is open to all young people from age 6 to 18. Usdan's program features more than 40 four and seven- week programs in music, dance, theater, visual arts, writing, nature & ecology, and chess. No audition is needed for most programs - rather, admission is based on an expression of interest in the arts. Each summer, 1,600 students are transported to the Center in air- conditioned buses each day. One-third of Usdan's students attend on scholarship. Although the mission of the Center is for every child to establish a relationship with the arts, the unique stimulation of the Center has caused many to go on to arts careers. Alumni include members of Broadway shows and major music, theater, and dance ensembles such as the Boston Pops and the New York City Ballet.