My debut album First Impressions represents me overcoming one of the biggest hurdles in any artist's career, which is recording and producing their first album. 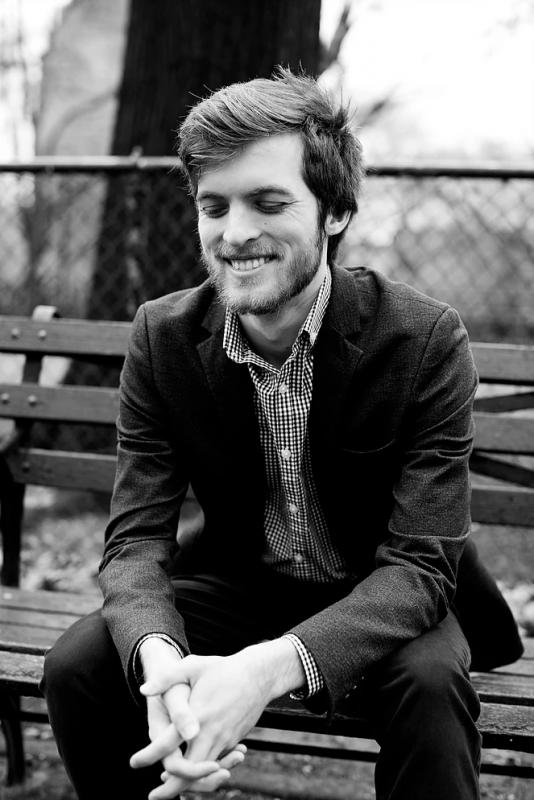 slideshow
Following his performance and musical direction in the world premiere of LIGHTS OUT: Nat King Cole! that debuted in Pennsylvania late last year, pianist Ryan Slatko is beginning the New Year with a series of shows in support of his latest release, First Impressions.

Slatko, who is a native of Florida and recent graduate of New York University, released the album last fall. It is a culmination of the young musicians’ experiences thus far, and showcases an impressive line-up including Daniel Dickinson (alto/soprano saxophone); Linda May Han Oh (acoustic bass); Ulysses Owens, Jr. (drums); Joel Ross (vibraphone); and Samir Zarif (tenor saxophone); it was produced by Ulysses Owens, Jr. and recorded at Sear Sound Studio in New York.

Slatko continues to perform at new venues in-and-around the Tri-State area and will be adding additional dates in the coming months. For the latest updates and more information visit his website.