I wish to bring more of this great music to a broader audience and hope people develop an affinity for the genre through this album. My only agenda is to make great music. 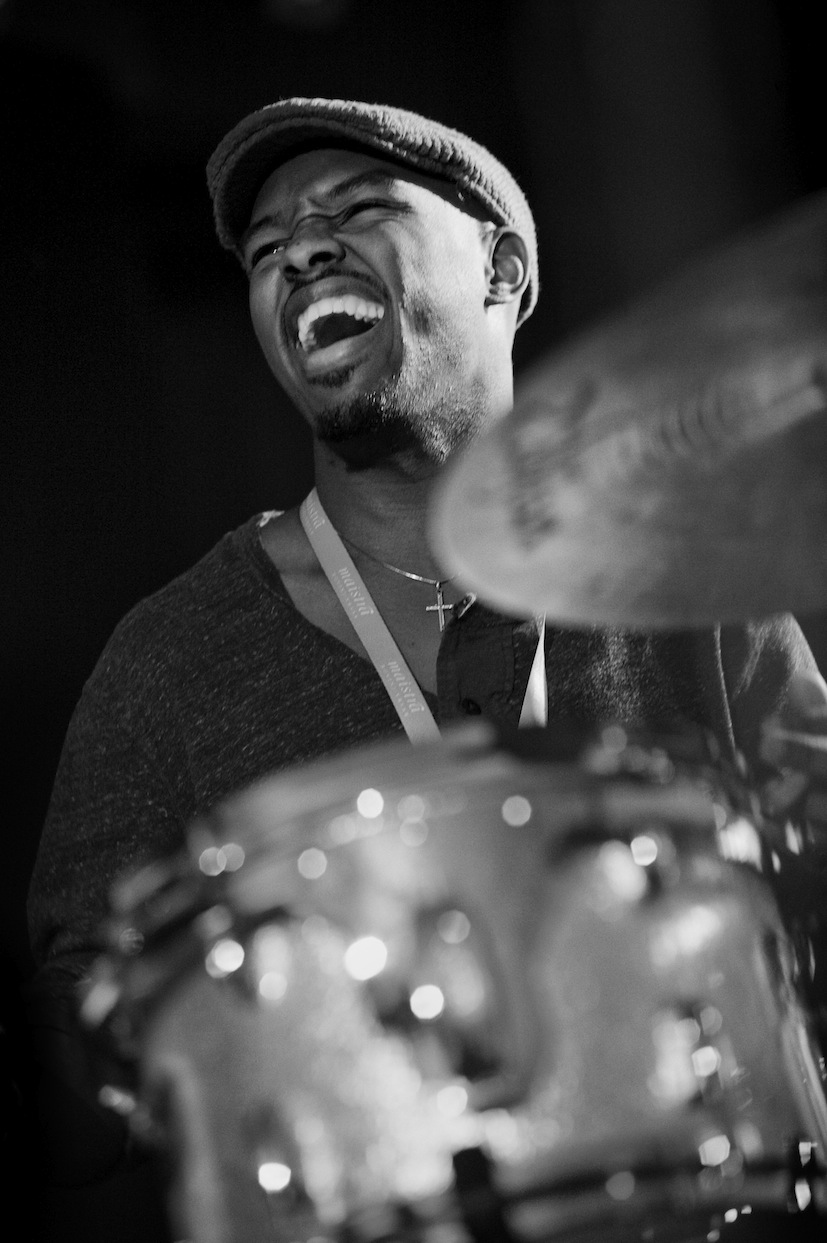 Falling Forward is Owens’ fourth recording as a leader, and features the group THREE comprising vibraphonist Joel Ross and bassist Reuben Rogers, with special guests, vocalist Vuyo Sotashe and pianist Stephen Feifke. The band’s first album showcases a varied repertoire ranging from classic standards to upbeat, funk-driven numbers, to more dulcet, emotive pieces. Of his musical selections, Owens states “I wanted to create a list of songs that would be accessible to the new jazz listener, but at the same time, could be appreciated by a true jazz fan. I also wish to bring more of this great music to a broader audience and hope people develop an affinity for the genre through this album. My only agenda is to make great music.” Owens feels that 'Falling Forward' aptly describes his current place in life and adds “I am at peace even in the midst of taking risks and finding balance in enjoying personal trials because growth is born out of lack of comfort and challenging the weakest place within."

Falling Forward was produced by Keith Witty with executive producer Tomoki Sassa, and was recorded in February 2017 at Big Orange Sheep Studios in Brooklyn, NY. The album was released on May 24, 20017 in Japan and on August 4, 2017, within the US.