Trombeatz concept is at once soulful and sophisticated. I love the way they utilize the trombone in their ensemble. Their new recording, ‘A Caribbean Thing’, reflects a deep understanding of the Latin Jazz tradition, while taking the music somewhere fresh. I’m a Trombeatz fan for sure!
—Steve Davis 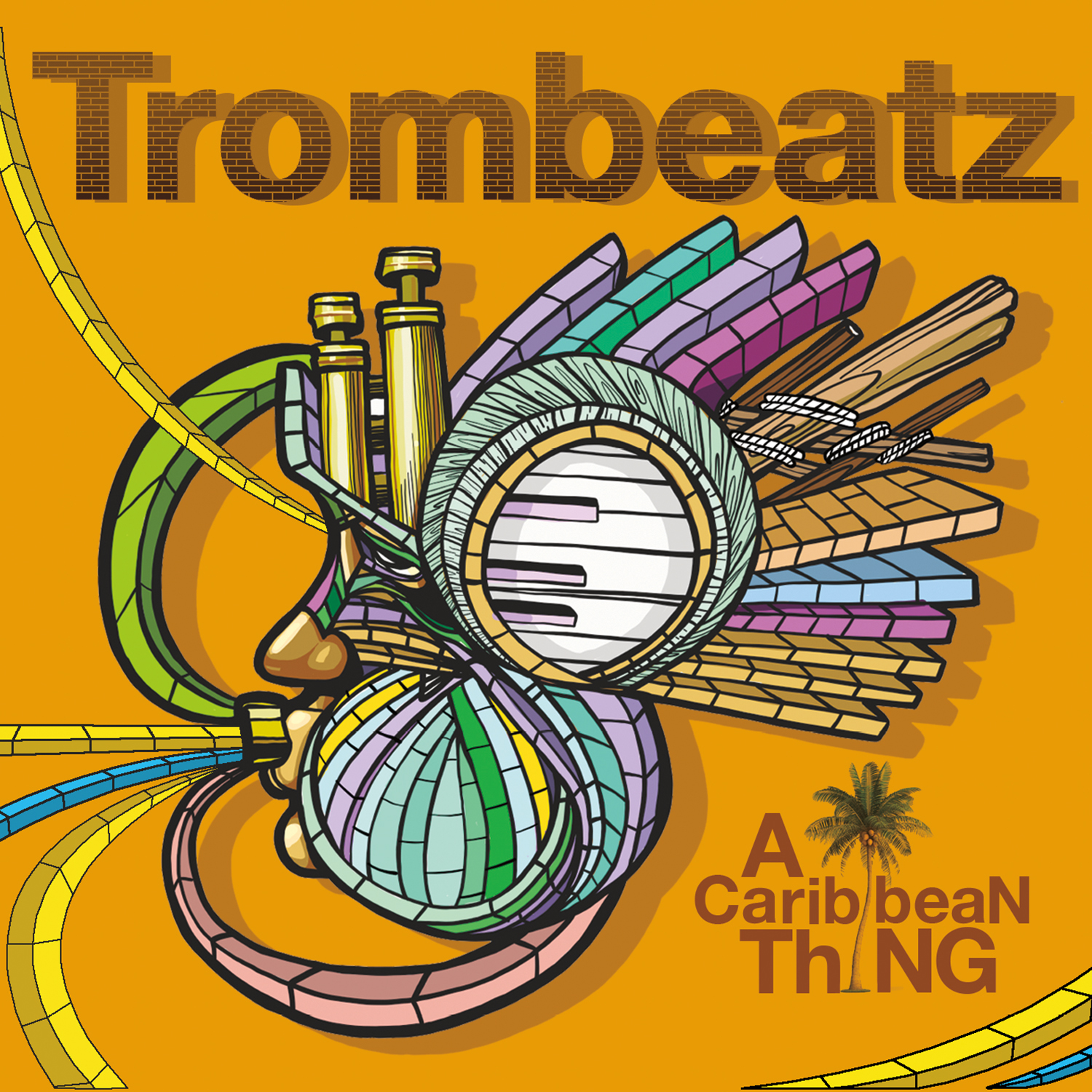 The members of Trombeatz are all professional artists, but above all else, they are friends, whose only interest is to create and disseminate music. This premiere release came out April 14, 2019.

Trombonist Hommy Ramos, who also serves as the ensemble's musical director, began forming the initial incarnation of Trombeatz in 2005.

Nelson Bello is the band's primary percussionist and conga player. Ramos and Bello met while working together in different “Latin" bands during Ramos' studies at Berklee College of Music in Boston, Massachusetts. At that time, neither man knew that a common thread between them was their shared connection to both pianist Zaccai Curtis and bassist Luques Curtis, better known to many as The Curtis Brothers, and core creators of what is now Truth Revolution Recording Collective. According to Hommy, “Nelson is a friend and my right hand man, who is in charge of representing 'Trombeatz', in addition to his excellent work as a percussionist."

Joel Mateo is a Puerto Rican drummer based in New York City. Ramos and Mateo have performed together with several artists of great caliber, in addition to shared appearances on recordings with Truth Revolution Recording Collective Artists over the years.

Vibraphonist Felipe Fournier is from Costa Rica, while bassist Alex “Apolo" Ayala hails from Puerto Rico. Hommy Ramos had the pleasure of discovering them while teaching at The Puerto Rico Music Conservatory. He immediately recognized their respective skills as musicians. Years later, these men made the move to New York City, and became an integral part of the Trombeatz family.