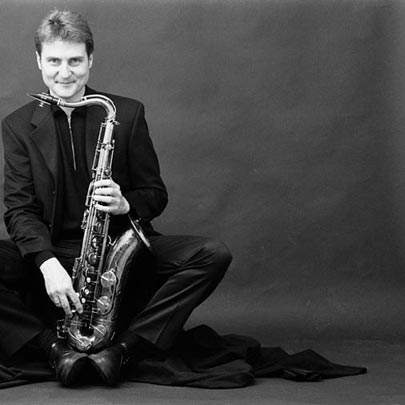 Having already released five original jazz compact discs, Tim now will channel his energy into creating interpretations of rock and roll standards. The music of Jagger and Richards, Tims recent employers, serves as the inspiration for his most recent recording project, Stones World - The Rolling Stones Project II.