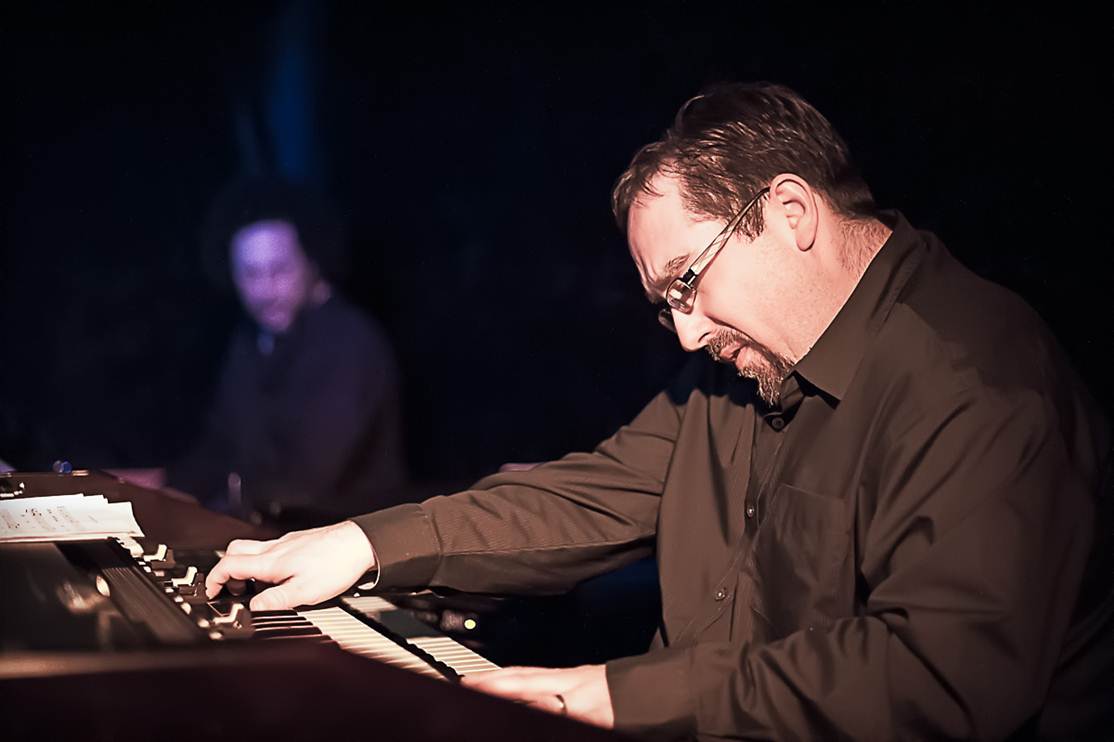 Having already released five original jazz compact discs, Tim now will channel his energy into creating interpretations of rock and roll standards. The music of Jagger and Richards, Tim’s recent employers, serves as the inspiration for his most recent recording project, soon to be completed.

Tim has written over one hundred compositions in both the jazz and classical idioms. This fusion of styles is evident in his work with PRISM, a saxophone quartet which presents a diverse repertoire in both acoustic and electronic environments. Prism performed William Bolcom’s Concerto Grosso with 13 orchestras, including Detroit, Dallas and Cleveland. Tim also performed the American premiere of Takashi Yoshimatsu’s Cyberbird Concerto with the Brooklyn Philharmonic at Carnegie Hall.A graduate of the University of North Texas and the University of Michigan, Tim has served on the faculties of The New School, City College of New York and the Mannes College of Music. Tim is currently teaching saxophone and jazz combo at Rutgers and New Jersey City University. He frequently travels to other universities, jazz festivals and clinics as a teacher of saxophone, composition and improvisation. Tim uses Selmer saxophones exclusively, Francois Louis mouthpieces, Applied Microphone Technology Microphones, and Rico Reeds.