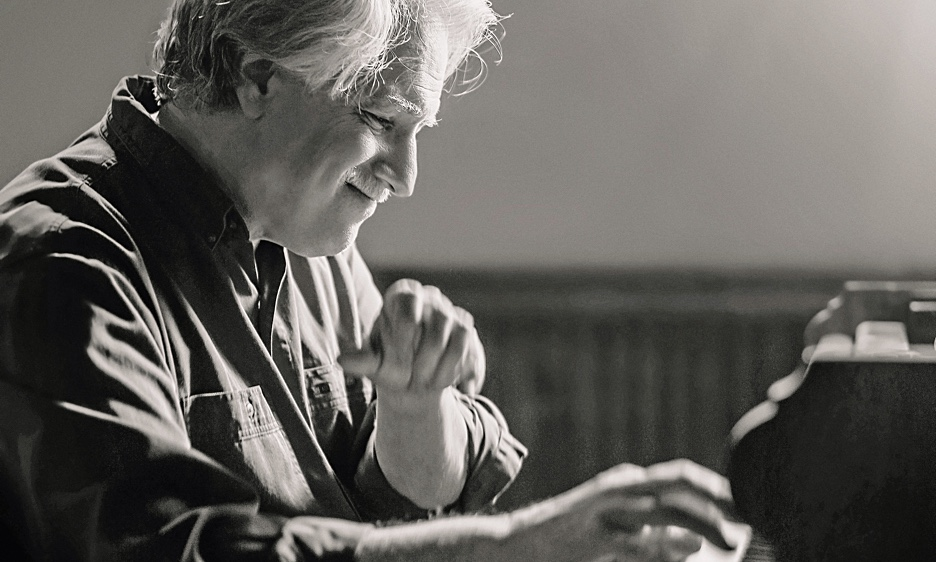 I’m really looking forward to bringing together some of my favorite musicians from the Boston area and from out of town to create some memorable musical experiences.
&#151Dave Bryant

Keyboardist and composer Dave Bryant has many friends. Many who also happen to be notable local, national, and international jazz artists, who have collaborated with Cambridge-based Bryant on different projects over a span of decades.

Those connections began to grow in the early 1980's, within a year after Bryant completed his formal undergrad studies at Berklee. It was then that he began to study privately with free jazz harmolodics pioneer Ornette Coleman.

During this seven-year student/mentor period, Coleman counselled Bryant not only on his free jazz theories, but also on his personal beliefs in music making. A spirit of camaraderie is a key component of the harmolodic musical process, a process that not only embraces all the players involved, but also extends out to an audience ready and willing to share in a musical approach that is both exuberant and constantly curious.

While studying with Coleman, Bryant recorded a self-titled album in 1986. At the time, his Shock Exchange trio included bassist John Turner and percussionist Chris Bowman. Coleman penned lengthy liner notes for that record, which ended with the following: “David, John, Chris. To play your best. Not as a contest for success. But a goal for some happy souls."

After seven years of mentoring, Coleman then invited Bryant to be the first keyboardist ever to join his Prime Time electric free jazz group. In fact, this move in 1990 marked Coleman's first extended time in decades to collaborate directly with a keyboard instrumentalist.

Coleman, along with his Prime Time's musical approach, challenges both performers and audiences alike. Nevertheless, the likes of Jerry Garcia, Laurie Anderson, Lou Reed, and numerous symphony orchestras were eager to work collaboratively with the Prime Time group of musicians.

During his years with Prime Time, Bryant managed to juggle performing and recording with his own groups as well. And ever since that formative period, he has continued to remain busy and in demand, composing and recording under his own leadership, as well as collaborating on projects initiated by his many international, national, and local musical friends.

And that is what these monthly Third Thursdays sessions are all about. An opportunity for local audiences to experience an approach to jazz improvisation that can best be described as fun challenges. An approach that will be played out once a month by host Dave Bryant, who will be drawing from his large pool of many near and far musical friends, all there to enjoy themselves. Third Thursdays is a Harmolodic Project of the Appalachian Springs Foundation.

Third Thursdays with Dave Bryant and Friends: a monthly harmolodic jazz series. Series starts on Thursday, April 21, 8:00 pm. The series then continues every third Thursday of each month. Further updates on each month's musical guests can be found at: dbryantmusic.com