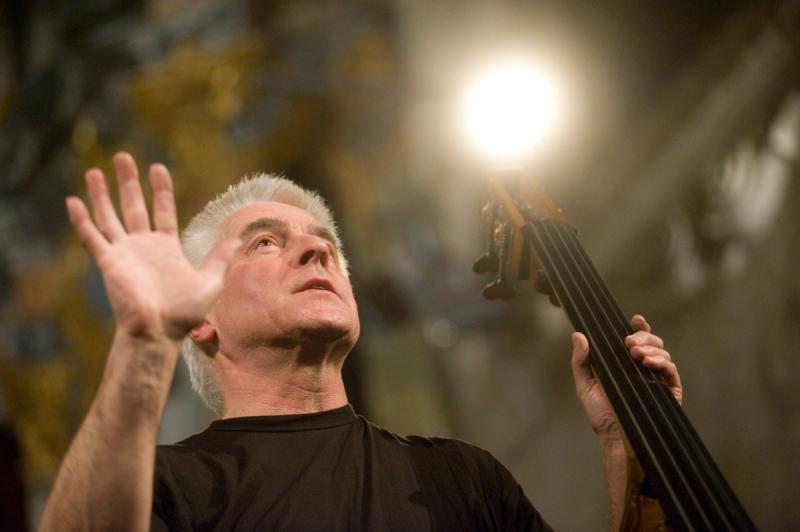 During the three preceding rehearsal days , there will be concerts every evening in the famous Alchemia Club.

There are three strands that informed my writing of THE BLUE SHROUD - the bombing in 1937 of the Basque city of Guernica by German Condor Legion pilots at the invitation of Franco, the painting by Pablo Picasso that arose following the event, and in more recent times (2003) a blue drape that was hung over a tapestry reproduction of the Guernica painting in the United Nations building before U.S. Secretary of State Colin Powell delivered his case for invading Iraq to T. V. viewers and the world in general. Incontestably, the Guernica image of death, panic and mayhem would have sent a far too literal message about the horrors of war to the receivers of Powell’s statement. In an act of extreme cowardice, it was deemed necessary to sanitize the presentation , so the tapestry was covered with a blue drape by U.S. staff and media personal prior to the broadcast.

So, why write a piece of music with such emotive subjects ?

It was historian Simon Schama’s analysis of Picasso’s painting in his TV series “The Power of Art” that drew me into the world of “Guernica” and the resonances that have accompanied its history. Not that I needed reminding, but it triggered off thoughts about 20th/21st century abominations that have occurred under the umbrella of power, domination and obfuscation. Here was a painting that had a message that I needed to access. What seemed certain to me : a piece of music could be written reflecting the actualities of the subject matter. One that would indicate the power of the human spirit to withstand the oppression of tyrants.

Assembling an international team of musicians that were adaptable and able to co-exist in the worlds of improvisation as well as baroque music was essential to this project. Fragments of H. I. F. Biber and J.S. Bach included in the score were, I felt, needed to elevate the listener to a particular aural sensitivity; and baroque violin, viola, oboe and serpent offered the unique colours I was looking for.

For the expectant listener, I should point out that despite the inclusion of the Biber and Bach fragments, there is no attempt at “jazzing up” or creating “crossover” music. As in concerts by the Homburger/Guy Duo, early music sits side by side with contemporary modes of expression, the rhetoric of each being sufficient to bridge the centuries.

A painting like Guernica is obviously strong on the visual message but is essentially mute for the purposes of providing words for the ensemble’s vocalist Savina Yannatou. Discussing the project with Irish poet Kerry Hardie, she was enticed to create “Symbols of Guernica” which, as she said, could be used as the text for my composition either in fragments or its entirety. Additionally she offered two further verses for the end. This generous submission became the backbone of the piece as I negotiated the structure appropriate to the subject matter.

Whilst THE BLUE SHROUD reflects on the human condition and the continued suffering and violence in the world, seen through the lens of Picasso’s iconic painting it is certainly not meant to be an overt political statement.

It is a composition that presents superb musicians in a creative scenario that reflects my humble belief that compassion is still a currency open to all, with the ultimate hope that humanity might at some stage learn from history.