'The Wailing Sounds Of Ricky Ford: Paul’s Scene' - Ricky Ford Brings A Lifetime Of Experience To His Newest Recording 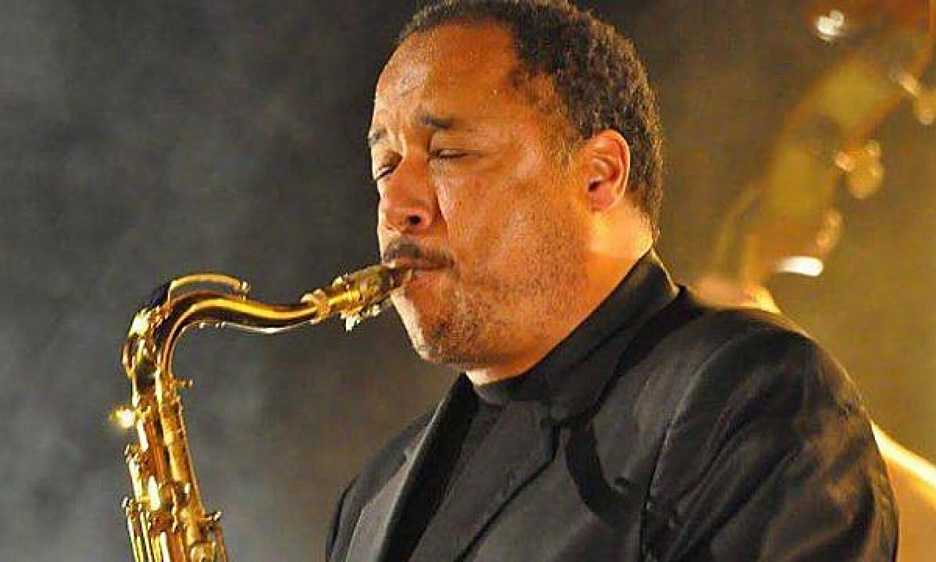 It is with tremendous pride that Whaling City Sound announces the new Ricky Ford recording, The Wailing Sounds of Ricky Ford. Not only does Ford bring impeccable credentials with him wherever he goes, but he also happens to have deep ties to New England, which is why the recording title is something of a play on words, with reference to his connection to Southeastern Massachusetts, and the city of New Bedford, also known as “The Whaling City.”

Unsung compared to many of today’s tenor legends, but not unappreciated by those who know him and certainly not by those who’ve played with him, Ford is an undeniable national treasure. And it doesn’t take long to explain why that is. After getting his start with the Duke Ellington Orchestra (under Mercer Ellington’s leadership), Ford’s gone on to play with Charles Mingus, Lionel Hampton, and Abdullah Ibrahim, to name but a few of his more illustrious stints. Ford’s local connection goes way back to the Ellington phase of his career when he was brought on to take veteran Paul Gonsalves’ place in Ellington’s orchestra. With deep roots in New Bedford, Gonsalves is one of the city’s legendary sons. And so, the musical circle is complete.

But beyond the obvious laurels, the lineage, and the resume, Ford stands tall on his own. On the new album, his tenor shines, as expected. But what’s surprising is that the tunes—all 12 of them—clock in around five minutes. They’re concise. They’re punchy. They hit the target. The spotlight is focused on Ford’s taste and virtuosity, and his epic rhythm section, which features pianist Mark Soskin, bassist Jerome Harris, and drummer Barry Altschul, do an impressive job emphasizing Ford’s work without kicking too far back. The piano and drums keep pace as accompanists, maintaining balance amid the brevity.

The recording was produced by Ford, recorded last summer at the Samurai Hotel in Astoria, NY, and mixed and mastered by John Mailloux. The fidelity is beautiful, soft, but it doesn’t lose sight of Ford’s bristling edginess. “Paul’s Scene,” a tribute to Gonsalves, is a full-on tour de force, a classic bop romp characterized by some quick changes interrupted by an Altschul drumming pause just long enough for Ford to catch his breath. “The Essence of You,” written by Coleman Hawkins, gets a lovely treatment, as does Hawkins’ “Angel Face,” a tune written with Hank Jones. And speaking of Hawkins, Ford also includes “Stockholm Stomp,” a Fletcher Henderson chestnut made famous when Hawkins was with Henderson’s band back in the day. There are detours here too, like the Turkish inspiration of “Fer,” and the sublime ballad “The Wonder.”

We could go on and on with “The Wonder” of this and the wonder of that, and the deep respect Ford has for the great bop he’s plucked along the way from his musical family trees. But it’s the sound of this record today, the relevance that this great material has on people who love today’s jazz, and above all the amazing sound of Ricky Ford’s tenor, today, that makes this recording so worthwhile.