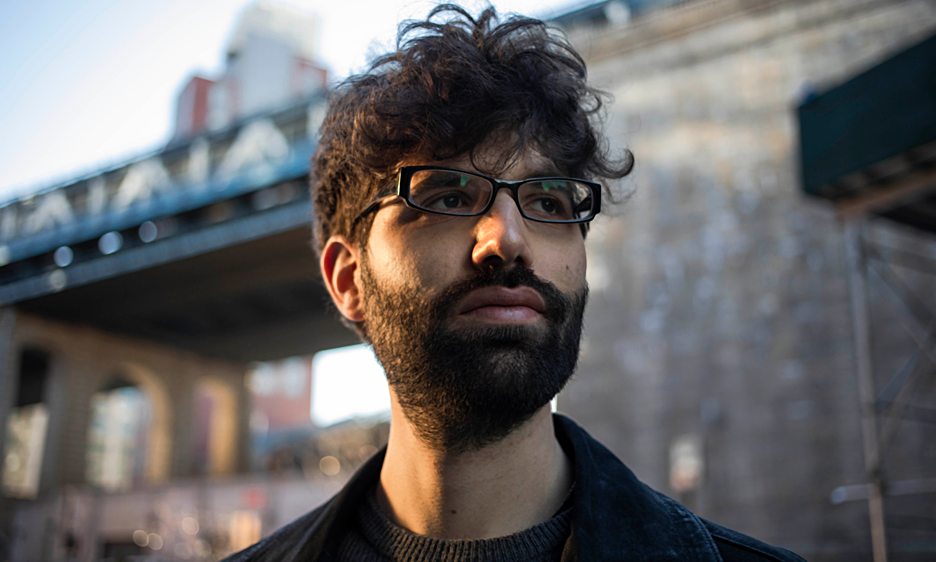 Taubenhouse is, above all, a seductive pianist. He pursues lavish beauty unashamedly. For him, technical elements serve emotional, spiritual, and atmospheric purposes.
—Thomas Conrad, JazzTimes Magazine 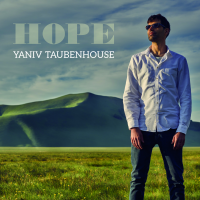 Extraordinary times often produces extraordinary art. In the case of pianist Yaniv Taubenhouse, his new solo piano recording, Hope, was created during the onset of the global pandemic, in February 2020, against a backdrop of news about the virus spreading, coupled with anxiety and fear of the unknown, but also a survival instinct laced with hope. Hope (scheduled for release on Fresh Sound New Talent, February 18, 2022) acknowledges the great trials humanity has been through over the past two years, and offers optimism and beauty for today, and for whatever tomorrow may bring. This album speaks volumes of the resiliency, an unrelenting determination to create, and a deftness at improvising (on and off the bandstand), which Taubenhouse, and the jazz community at large, have displayed.

“'Hope,' the title track on this album, is a piece I wrote about ten years ago. It was first recorded and released on my debut album as a leader Here from There featuring Darren Novotny (drums) and Garrett Jones (bass). Since then, it’s been a song I’ve adopted and included in different formats and programs, including in my solo piano repertoire. This song was also recorded on Ailleurs which is a collaborative album I did with my good friend and incredibly soulful singer, composer and lyricist, Sarah Eden. Sarah felt a strong connection to this song and put lyrics to it in French and called it ‘Chant’. Ailleurs also features my trio with Rick and Jerad.

The album cover and insert pictures were taken at the Piano Grande (Great Plain) of Castelluccio di Norcia in Umbria, Italy. In 2016, this breathtaking place suffered the biggest earthquake in Italy since the 1980’s but shortly thereafter, the rebuilding began and now about five years later, it’s inspiring to see how Catelluccio di Norcia is getting back on its feet. I was lucky to work with the amazing photographer and artist Attilio Gagliardi who after listening to the album, suggested we shoot the cover photos in Castelluccio. Attilio had fallen in love with Castelluccio while documenting its recovery for the Italian newspapers over the past five years. During that time he made strong connections with the locals so being there with him was both a learning experience and a highly moving one. Not only is Castelluccio a place that needs hope after all the hardship it has been through, but it also a place that teaches and inspires us to have hope, especially now, in the beginning of this new decade.“ —Yaniv Taubenhouse

This is a is the title track from Yaniv Taubenhouse’s solo piano album: Hope.

This clip combines original footage from the recording of this track along with photography taken by Attilio Gagliardi in Castelluccio di Norcia (Umbria, Italy).