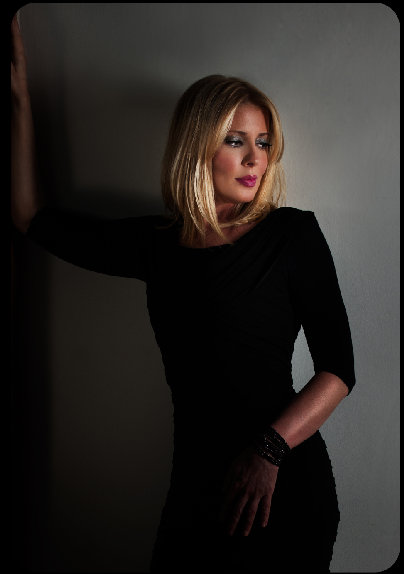 This night will be a musical celebration of Sony’s successful Kickstarter project and the release of two new singles. The songs are THE L.A. OF MY DREAMS and ON A SAN FRANCISCO HIGH.

Ms. Holland recorded the tracks with guitarist/songwriter Jerry Holland, Leland Sklar on bass, Andy Langham on piano and Gregg Bissonette on the drums. The project was engineered by Grammy winner, Leslie Ann Jones.

Originally, Sony recorded ON A SAN FRANCISCO HIGH 10 years ago when she started performing as a busker at Fisherman’s Wharf. Currently based in Los Angeles, Ms. Holland has toured internationally and continues to build on her reputation. “I’ve grown so much by getting out and performing all over,” she reflects, “and after 10 years the music keeps getting better.”

Both singles are available on iTunes.