The Rodriguez Brothers At Club Bonafide On October 2-3

Few sets of brothers have such surprising material up their sleeves as The Rodriguez Brothers. Somehow, these siblings can be usually counted upon to devise intriguing soundscapes in whatever musical idiom they are tackling. --Raul da Gama / Latin Jazz Network 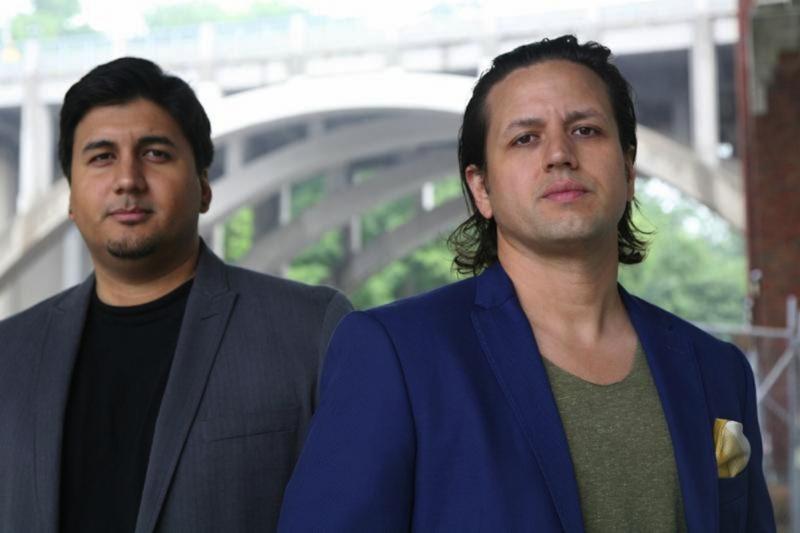 Presenting the Rodriguez Brothers on October 2 & 3

The Rodriguez Brothers are co-led by pianist/composer Robert and trumpeter/composer Michael. They were born in New York City and grew up in Miami. Inspired by their father who is a drummer, The Rodriguez Brothers began their musical training at a very young age and continued their studies throughout high school at the New World School of the Arts. Both Robert and Michael received full scholarships to the University of Miami. Michael finished his Bachelors at the New School for Jazz Studies in NYC and Robert soon followed after receiving his Bachelors in Jazz studies at the University of Miami. Since their arrival in NYC, The Rodriguez Brothers have individually worked as sidemen for Roy Haynes, Charlie Haden, Ray Barretto, Eddie Palmieri, David Sanchez, Wynton Marsalis, Joe Locke, Carla Bley, Gonzalo Rubalcaba, Bob Minzter, Harry Connick Jr., Christian McBride, Quincy Jones and Richard Bona.