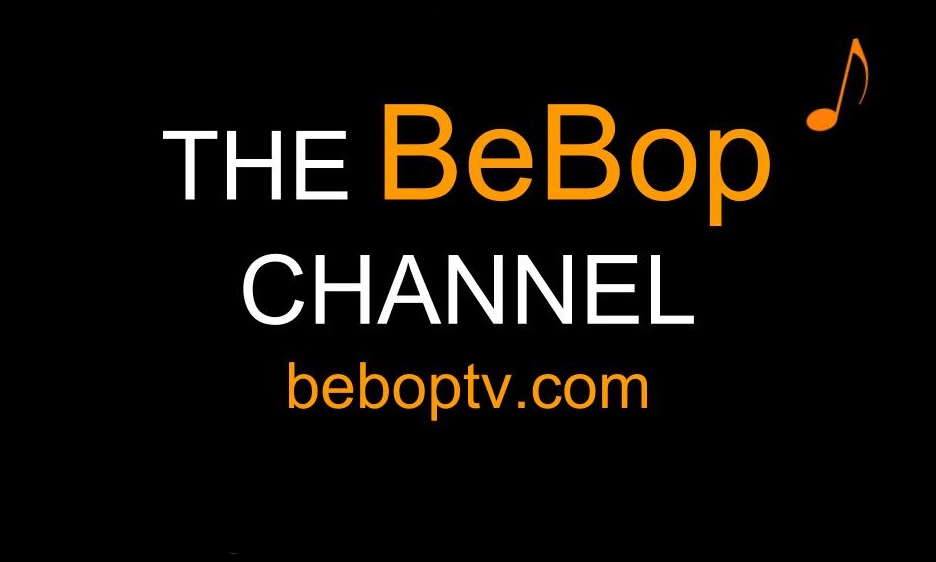 It was really bizarre to me that with the hundreds of millions of dollars sloshing around Harlem for cultural development, no one thought to centralize and package this rich creative legacy of past and present into mainstream entertainment television for the world to see.
—Gregory Charles Royal

The BeBop Channel, the first TV station focused solely on jazz culture is expanding programming to brand itself the 'Official Television Network of Harlem'.

The BeBop Channel (beboptv.com), the first television station focused solely on jazz culture, which launched in December 2018, is expanding its programming to brand itself the 'Official Television Network of Harlem' and is seeking submissions for pilots.

Expanding its original mission as the first channel to broadcast scripted jazz television shows and New York Jazz Film Festival films, The BeBop Channel, which has logged about 500,000 online views and through select titles on Amazon Prime, has embarked on a plan to produce and license programming reflecting all of Harlem’s rich culture in art, history, theater, dance, fashion and culinary by way of scripted dramas, comedies, game shows, and magazine lifestyle shows.

This expansion was prompted by the channel’s involvement with the Harlem Renaissance 100 A Community Celebration 2018-2020 organized by Harlem One Stop. Gregory Charles Royal, a noted jazz musician from The Duke Ellington Orchestra and founder of The Bebop Channel says, “It became evident early on as we pushed Harlem jazz that the other genres and disciplines representing this unique and Black Harlem culture were also being left behind in this video entertainment age”.

“It was really bizarre to me that with the hundreds of millions of dollars sloshing around Harlem for cultural development, no one thought to centralize and package this rich creative legacy of past and present into mainstream entertainment television for the world to see”, says Royal.

The BeBop Channel platform also extends beyond its television programming via its philanthropic arm with the assistance of New York State Senator Brian Benjamin with a lunchtime kiosk outside the Adam Clayton Powell Jr. Office Building on 125th Street that plays the sounds of jazz, has open mic sessions, and provides information on events of the Harlem Renaissance 100 A Community Celebration 2018-2020 to tourists, visitors, and local residents.

The BeBop Channel is launching a nationwide call for pilots which it believes is a great opportunity for young filmmakers, writers and actors to have an outlet to develop relevant works. Pilots selected will participate in a viewers' poll.

Unlike a BET or Bounce TV, the predominant musical feel within the channel’s DNA is jazz in keeping with the network’s mission to put jazz back into the mainstream — although all styles of music will be present in various programs.