Thanks, Freddy, for the jazz connection 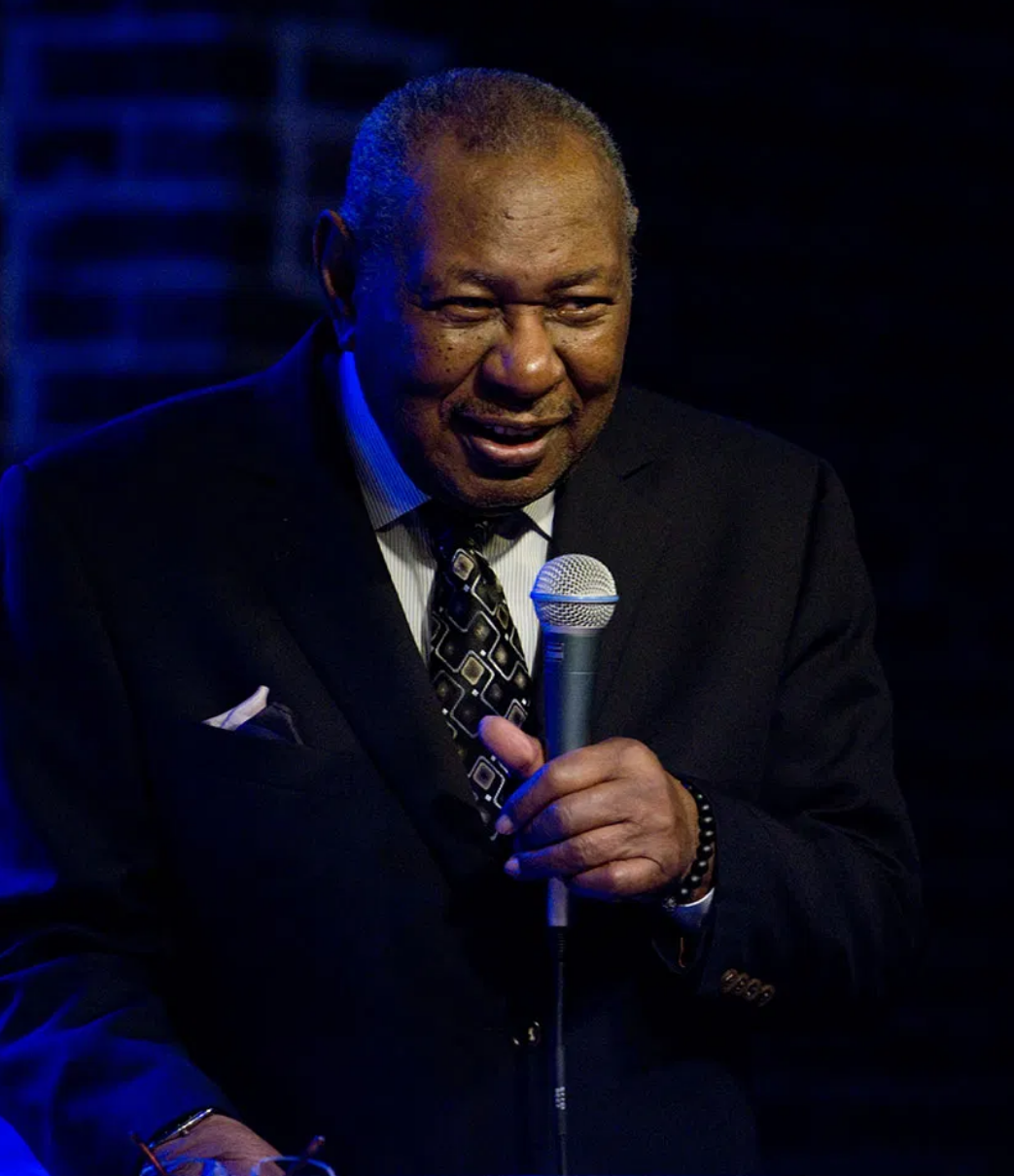 slideshow
The fine pianist and singer Freddy Cole died Saturday, June 27, at age 88 at his home in Atlanta. He had been struggling with cardiovascular issues for a while.

His manager, Suzi Reynolds, called him Mr. Magic. “He wove a web of sonic beauty with every note and kept listeners silently breathless with his casual, elegant storytelling...," she reflected Sunday via email.

While working for many years in the immense shadow of his far-famous elder brother, Nat King Cole, Freddy had his own powerful vibe. There were smoky vocal similarities between the two men (Nat was 12 years his senior and died in 1965), but Freddy became a jazz vocal master of distinction. He performed here, there, and seemingly everywhere, for well into seven decades.

I had several opportunities to hear his performances through the years. The Cape May Jazz Festival in 2004, Newport Jazz Festival in 2013 (where he opened for his niece Natalie Cole, and with the Naples (FL) Jazz Orchestra in 2014, come to mind. But the most impactful, for me, were the first couple of gigs many years earlier.

This was back in the mid-1960s. My parents took me to a little suburban lounge outside Albany NY. The names of the club and the strip mall in which it was located now escape me. But Freddy was an annual regular there on his performance circuit at the time. A few nights later, or perhaps the next year, I went back with two or three classmates and our dates after junior prom, just to hear Freddy. Not-your-typical after-prom party for a bunch of high schoolers.

Little did I know at the time that this first live jazz exposure, with Freddy performing solo, would whet my appetite for jazz in the way it has.

But it sure did.