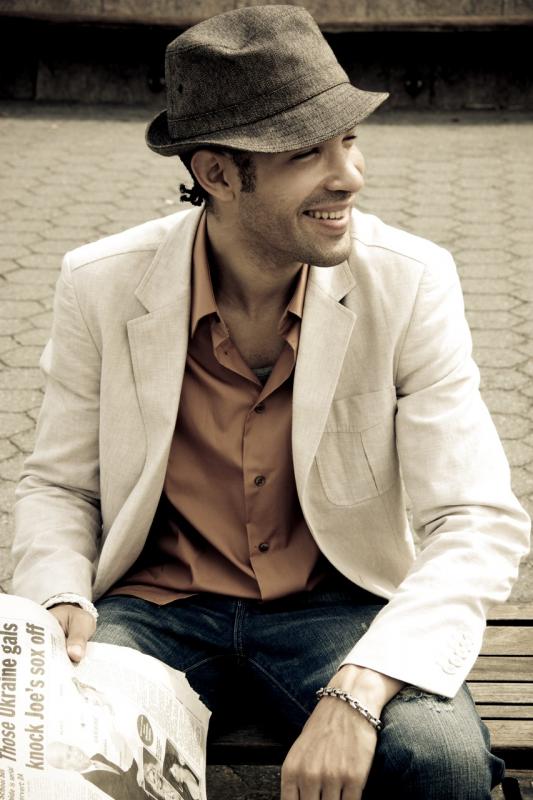 slideshow
It is classy, stylish, and timeless. Spanish singer Fede4real surprises us once again with an album that fills the gap between jazz and the urban sound of our generation. Born in a Equatoguinean family, Fede4real is a multicultural singer songwriter and producer whose debut album Funk Temple was described as “Brilliant!" by Graham J Barclay (Soundwave FM, New Zealand). The album received significant airplay in the UK soul underground network and his tour took him to venues overseas like New York's Sugar Bar hosted by the legends Ashford & Simpson.

His follow up, Jazzylicious, explores the heavy influence of jazz in popular music visiting sub-genres and fusion styles like neo-soul and funk among others. After the radio release of “Paradise," the first single off the Jazzylicious, every top jazz magazine from Downbeat to Jazz Times has expressed an interest Fede4real's music. And after the seductive funk of his debut album Funk Temple, soul DJ's around the world have eagerly anticipated his new release.

Entirely self-written composed and produced, Jazzylicious pays tribute to his mentors like Quincy Jones and Herbie Hancock and cherishes the legacy of the greatest musicians from 20th century like Nat King Cole. A European tour is in the making for early next year followed by a U.S. tour in spring/summer.

Jazzylicious is now available on iTunes and at amazon stores online as a full album and single tracks.