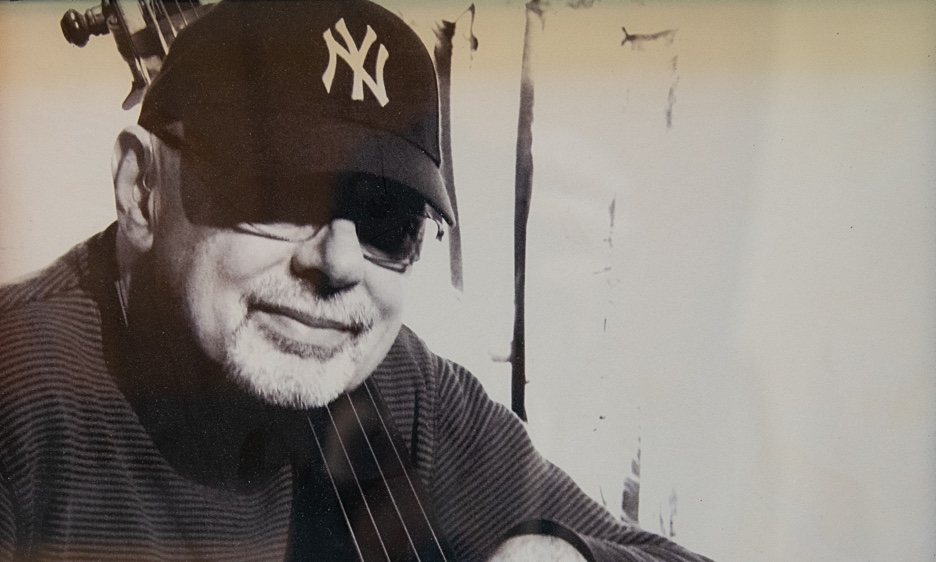 McDowall had just completed a difficult work period and woke up to find out that her team had won another Hollywood award. “I have been saying to people that this is an unexpected, but wonderful turn of events. Our team is thrilled!” says the former Vancouver, BC jazz guitarist and DownBeat jazz magazine music critic and writer. She invites you to a global premiere screening invite. You can purchase a $5 US Dollar ticket to watch, In the Zone: Rick Kilburn, screen in its South Korean premiere with other films at the Seoul International Short Film Festival in Seoul. It screens this Monday at 8 AM. If that is too early for you, the link will be available after 8 AM July 5th until 10 pm July 9th, 2021 when viewers can watch anytime at their convenience.

The mini jazz documentary was recently made a finalist and selected by Paris, France’s the Beyond the Curve International Film Festival. McDowall directed Shaw Spotlight`s Coast Connections for five years, hosted and produced television as a volunteer at Shaw Spotlight for six years and in May 2019 was given the green light by Shaw Spotlight Supervisor, Cameron McLean, to produce a short documentary. The short ten-minute documentary was completed on May 19, 2020, just before COVID restrictions in Canada were put into place. The film documents the life and career of multi-award-winning Canadian jazz bassist and producer Rick Kilburn, who has performed with artists ranging from Chilliwack and Mose Allison to Dave Brubeck and Chet Baker. Add in an endlessly long list of others.

Kilburn as a bassist-composer, spent over a decade in New York learning the craft of production while performing as a professional jazz bassist with famous US jazz icons like Dave Brubeck and Chet Baker. Eventually, Kilburn returned to Canada to run several recording studios, working on continuous projects including instructing at the prestigious Banff Centre for the Arts, and becoming a four-time JUNO-winning producer and a West Coast and East Coast Award winner.

Director McDowall says a transcendental highlight of her film was when Kilburn summed it all up in a masterful statement. “When Kilburn said, ‘The pursuit of music is basically the pursuit of oneself...a very spiritual undertaking,’ I felt that the past eleven months of part-time editing and production work on the film was totally worth it. I was humbled, the truth in this statement for anyone who achieves mastery in a profession or craft is understood so deeply here, and this statement felt transcendental and it just had this effect. It moved me.”

Asked about the win Kilburn commented, “I am glad that Kerilie convinced me to do this short documentary. I had been a little reluctant at first, I was in a very busy period in my life. Watching the film now take on a life of its own globally has been fascinating and I’m curious to see where this is all going next. The Hollywood wins are a fantastic honor and I am happy about the mini-doc`s recent entry into film festivals in China, Japan, and Korea,” said the bassist-producer.

After winning several awards in Hollywood, McDowall has had non-exclusive distribution offers that she is currently considering. “The current distribution offer is somewhat complex and I am examining it closely now to consider my options,” she says.

The short has been selected in several festivals and more upcoming future festing results will be coming from New York, Spain, London, Berlin, Australia, and other invitations. McDowall especially wants to thank Shaw Spotlight’s Todd Jones, her crew, Rick Kilburn, and everyone in her circle for their support recently and/or along the way. Watch the film free on Shaw Spotlight.