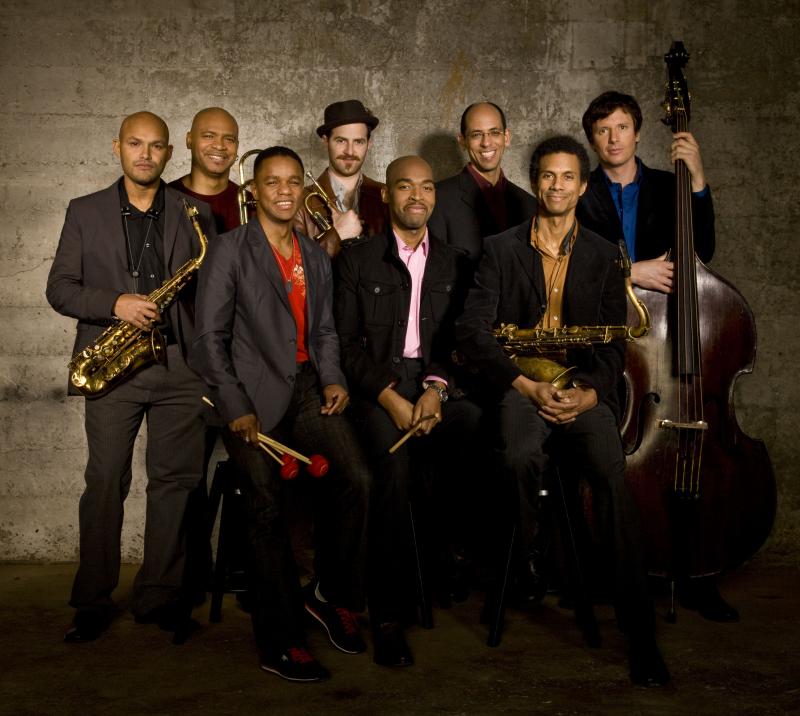 slideshow
SFJAZZ today announced that the organization has reached the $64 million goal of The World Is Listening campaign for the SFJAZZ Center. The campaign funds created the award- winning SFJAZZ Center that opened on Martin Luther King, Jr. Day, January 21, 2013 and has become a globally recognized bellwether of art, music, culture, and community in San Francisco’s Civic Center performing arts district.

The achievement of the goal is made all the more extraordinary as an anonymous donor stepped forward to propel the campaign past the $64 million mark with a $3 million matching challenge gift. This gift establishes a designated endowment fund for the SFJAZZ Collective, an ensemble fostered and managed by SFJAZZ, while matching funds will go towards SFJAZZ’s general endowment.

“Jazz has a home in San Francisco and the completion of the $64 million campaign guarantees it,” said Donald Derheim, SFJAZZ CEO. “The incredible challenge gift on top of the campaign really promises that the SFJAZZ Collective will continue to champion and expand jazz around the world.”

“I have seen the growth of the band from infancy until today,” said original member Miguel Zenón. “This gift allows the Collective to continue growing and prospering well into the future. I am very proud to be a part of the band and to know that its legacy will always be in good hands."

In Fall 2014 and Spring 2015, the group will perform new arrangements of the music of Joe Henderson, the late tenor saxophone giant, multiple-Grammy winner, and composer who lived in San Francisco and was long associated with SFJAZZ. This material along with new original compositions will be recorded at the SFJAZZ Center from October 23-26, 2014 and a new multi-disc package.

Founded in 1983 by Randall Kline and Clinton Gilbert, SFJAZZ presents the greatest names in jazz, Latin and global music and nurtures the art of jazz through its year-round concert, commissioning, and education programs. The organization serves over 200,000 fans and students every year and has two award-winning resident jazz ensembles - the SFJAZZ Collective and the SFJAZZ High School All-Stars.