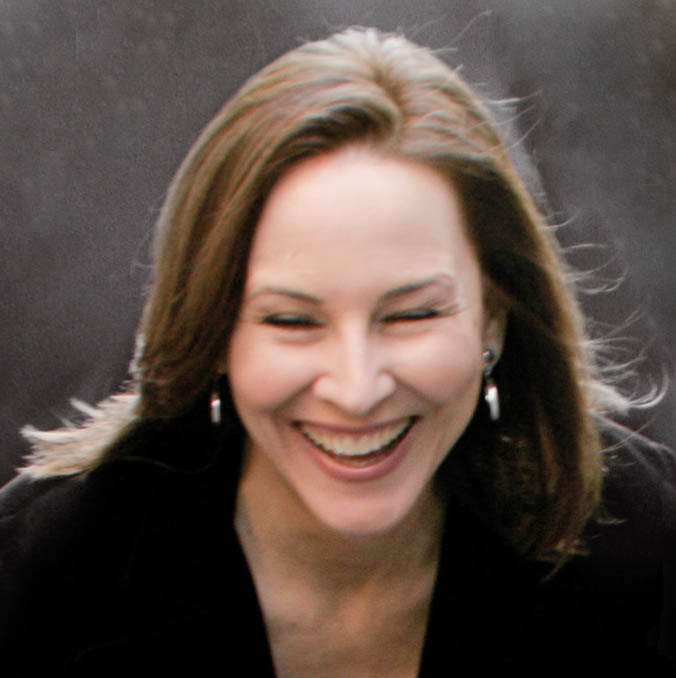 Of the many accomplished singers to come out of Seattle lately and long ago, few have taken as circuitous a path as Kendra Shank, the former folk singer and French chanteuse who will headline Jazz Alley this week.

What started as a second career as a jazz singer has reached maturity in time for Shank’s 50th birthday. She will perform with her quartet of 10 years at Jazz Alley in a homecoming of sorts.

“In terms of my musical development, Seattle is where I grew up,” said Shank, who was raised in San Diego and worked here from 1979 to 1997.

She was a folk singer in college — Shank attended both Pacific Lutheran University in Tacoma and the University of Washington. In her early 20s, she accompanied herself on guitar, a regular on the open-mic circuit, in the style of Joan Baez, Joni Mitchell and James Taylor, shifting into country and bluegrass now and then, occasionally playing with a banjo player.

Having earned a degree in art and French, she shifted styles further, performing old, French popular songs at various French restaurants in Seattle (including La Rive Gauche, the restaurant that would become Tula’s). Those gigs were hugely popular and financially rewarding, but more importantly, served as her transition into jazz.

In 1989, then in her 30s, Shank also began to study at Cornish College of the Arts with jazz vocalist Jay Clayton. When La Rive Gauche became Tula’s jazz club, Shank was the first singer scheduled to perform.

She played regularly with some of the best musicians in Seattle, including John Hansen, Randy Halberstadt, Hans Teuber, Jeff Johnson and Bill Anschell. She also found a receptive audience in Paris.