Sean O'Bryan Smith Returns to His Roots for Third Album 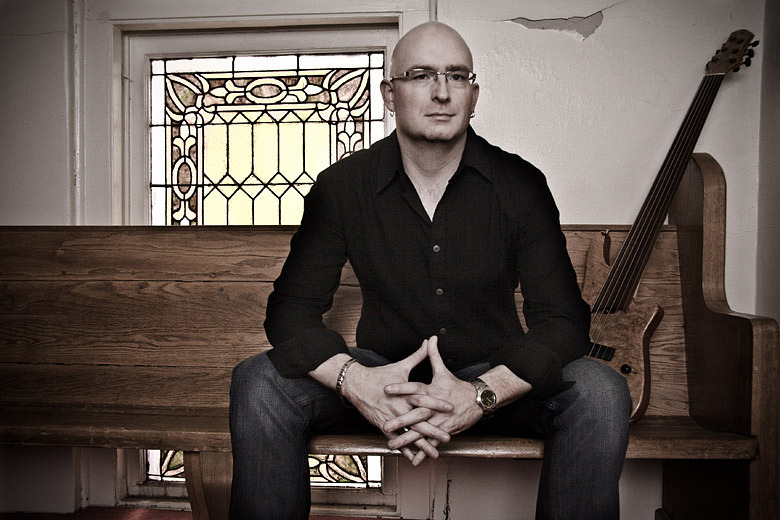 slideshow
Wolf Entertainment (Australia) and Groove Therapy Records (USA) are extremely proud to announce the third release by Internationally renowned bassist/producer/composer Sean O'Bryan Smith. Snapping at the heels of the release of his highly critically acclaimed gospel jazz album “Reflection"', Sean releases a project centered on his roots in soul music entitled “Quartet da Funk". The personally heartfelt Quartet da Funk is the product of a single night in a Nashville recording studio among four friends. The studio was a mainstay for Smith and upon hearing that the location was closing its doors, Smith took on the challenge of having one last session for prosperity.

To pull off this challenge Smith called upon childhood friend Gerald Ware on drums as well as his longtime guitarist Ric Latina (Kirk Whalum, Hank Williams III). To round it out, Smith also called upon another longtime friend, Charlie Daniels' Band member Shannon Wickline. Wickline's prowess on organ was exactly what Smith was looking for. The concept musically was to create a “live" per se album in that there are no overdubs, no heavy productions and most of all “no musical fixes". The entire Quartet da Funk album is a collection of spontaneous musical freedom and the performances are first takes in the studio. What you hear is what happened the night it was recorded in the studio. The end result is a journey into old school soul, jazz and blues that can truly be felt.

Quartet da Funk releases worldwide digitally June 4th and will be available on CD July 4th. Sean will be touring in support of “Quartet da Funk" as well as his other two Wolf Entertainment/Groove Therapy releases “Reflection" and “Tapestry" throughout the rest of 2013. Also due out in 2013 are two more Sean O'Bryan Smith albums. The first is the solo bass composition album “A Day With My Imaginary Friends" and the second is the ambient album “Anembo" featuring ambient music icon Brannan Lane, world renowned Native American flautist Charlie Mato-Toyela and Australian artist/producer Bluewolf. For more information on all of the releases check out seanobryansmith.com as well as check Sean out on Facebook and follow him on Twitter @Bassfett.