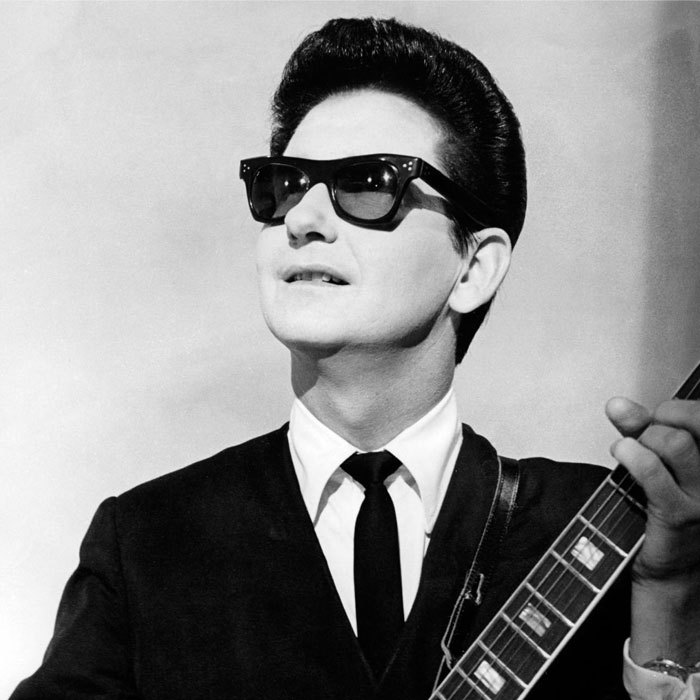 slideshow
Heirs of  Roy Orbison have filed a lawsuit to block what they say is a shakedown by a hologram company owned by Greek billionaire Alkiviades David. New technology often leads to legal battles, and with music related holograms, augmented reality and virtual reality all gaining traction, we expect a plethora of lawsuits over who controls rights that barely existed a decade ago.

The sons of late rock ‘n’ roll icon Roy Orbison filed a lawsuit in New York Supreme Court on Monday to block what they contend is a shakedown by a hologram company owned by Greek billionaire Alkiviades David.

As recounted in the 7-page complaint filed by Dorothy Webber of New York-based firm Shukat Arrow Hafer Weber & Herbsman LLP, Alex, Wesley, and Roy Orbison Jr., under the auspices of their Roy’s Boys LLC, entered into a contract with defendant David’s Hologram USA to produce a hologram of the legendary singer that would be presented in a 90-minute concert.

Orbison, a charter member of the Rock and Roll Hall of Fame, scored 22 Top 40 hits between 1960 and 1964, most of them tales of heartbreak and loneliness and all delivered in a spectacularly soaring, nearly operatic singing style.

He was in the midst of a major career revival, becoming a member of the all-star Traveling Wilburys and releasing his first hit album in decades, “Mystery Girl,” when he died of a heart attack in December 1988.

His sons say they saw the hologram concert as a chance to enhance their father’s legacy financially, and keep his name and goodwill in the public eye. The parties signed a contract in February 2015, but the Orbisons say the defendant failed to deliver a prototype of the hologram on the promised schedule and they terminated the deal by letter just over 18 months later.

“Hologram did not dispute the Oct. 11, 2016, notice of termination,” the complaint says.

The Orbison family then entered into contract with another company, BASE Holograms LLC, for production of a Roy Orbison hologram in March 2017.

The BASE-produced hologram of Orbison is set to tour the United Kingdom and Australia in 2018, backed by The Royal Philharmonic Orchestra and Roy’s Boys themselves, who will be joined onstage by the singer’s grandson, Roy Orbison III.

But earlier this month, the complaint says, David’s attorney inform them his client was disputing the contract termination and threatened to sue before abruptly ending the call.

“The conduct of Hologram, Mr. David and their attorney is improper and for the express purpose of interfering with Plaintiff and BASE’s upcoming tour,” the complaint says.

Roy’s Boys seek injunctive relief preventing defendant Hologram from continuing use of the Roy Orbison trademarks, along with a declaration that the original deal with Hologram USA is null and void.

David’s L.A.-based attorney, Barry Rothman, claimed during an interview that Hologram USA’s agreement for the Orbison name and likeness has not been breached and has not expired, citing a purported five-year timeline in the original agreement.

“The Orbison family has no right to do what they’re doing,” Rothman said, accusing the plaintiffs of tortious interference and anticipating a lawsuit in response to what he sees as Roy’s Boys breach of the agreement. Contrary to the termination claims of in complaint, Rothman said that Hologram USA has in fact fulfilled their pre production obligations according to the original agreement.

The touring hologram of Roy Orbison will join a pantheon of deceased entertainers who’ve taken the hologram form including Tupac Shakur and Michael Jackson. Hologram tours featuring the moving likenesses of Frank Zappa and heavy metal icon Ronnie James Dio are currently being planned for the near future.

Earlier this year David faced a lawsuit in Los Angeles Superior Court, claiming he sexually harassed two women when they worked for his hologram and television production companies by making them watch fetishist videos, wear electric shock collars and view suggestive photos of him.

Rothman denied the women’s allegations and accused them of wrongdoing themselves, including attempted extortion and self-dealing. “He’s sued an awful lot because he’s got a lot of money,” Rothman said.