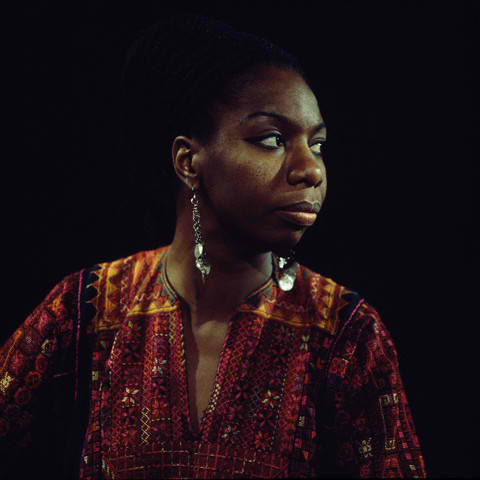 Sister Rosetta Tharpe was chosen for the Award for Early Influence.

Four of the Inductees were on the ballot for the first time: Dire Straits, The Moody Blues, Nina Simone and Sister Rosetta Tharpe.

The annual Rock and Roll Hall of Fame Induction Ceremony will be held on April 14th, 2018 at Public Auditorium in Cleveland. It will later be broadcast on HBO. The Rock Hall will host a week of events leading up to the ceremony.