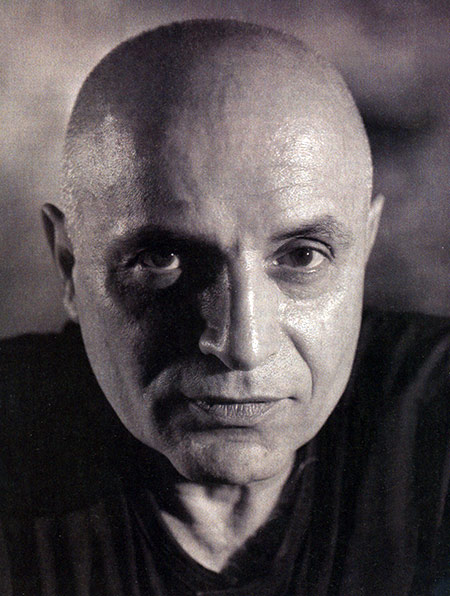 slideshow
Drummer Paul Motian passed away, in a New York City hospital, early this morning. The cause was complications of myelodysplastic syndrome, according to Motian's niece, Cindy McGuirl. This is the same rare blood and bone-marrow disorder that took the life of saxophonist Michael Brecker nearly five years ago, in early 2007.

Emerging first as a member of pianist Bill Evans' groundbreaking trio in the mid-1950s, Motian went on to become an innovator in his own right, creating a style of drumming that was as much about implication and suggestion as it was overt pulse and groove. Texture and color were paramount from a drummer who, in addition to recording in groups like pianist Keith Jarrett's vastly influential American Quartet of the 1970s, with bassist Charlie Haden and saxophonist Dewey Redman, went on to create his own vast discography.

His Electric Bebop Band was a nurturing place for emerging talent like Kurt Rosenwinkel, Ben Monder and Chris Potter, but it was his enduring trio with guitarist Bill Frisell and saxophonist Joe Lovano that broke the most ground and became his definitive touchstone, as he explored repertoire ranging from standards from The Great American Songbook to original compositions rooted in both the jazz tradition and his Armenian background.

Recent recordings include Lost in a Dream (ECM, 2010), with a new trio featuring Chris Potter and Jason Moran, and the all-star Live at Birdland (ECM, 2011), with Lee Konitz, Brad Mehldau and Charlie Haden, but the breadth and depth of Motian's entire discography ensures an enduring legacy that cannot be forgotten.

He will be deeply missed.