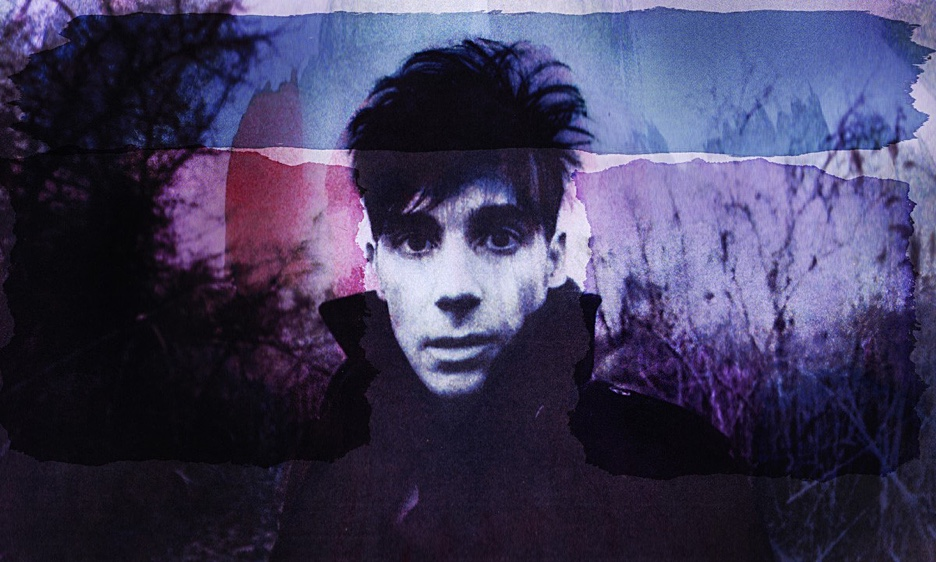 The record garnered enthusiastic reviews—Ian Mathers of the Village Voice wrote, “He’s got one of those malleable voices that can sound a bit like everyone from David Byrne to Ed Harcourt, but always mostly like himself”—became a Paste Recommends select, and was added in heavy rotation to Starbucks’ coffeehouse playlist.

Gabriel’s upcoming record and second collaboration with Healy, Radio Ocean will be released September 24, 2021 via sonaBLAST! Records. It’s a sprawling and raucous affair, over a decade in the making. The record expands the sound of Gabriel’s sometimes intimate first record into a wider, free-wheeling and eclectic stew, channeling everything from country, to West African guitar riffs, to classic rock.

As perhaps a sly nod to his filmmaking twin identity, Gabriel’s colleague, the esteemed rock photographer and director Danny Clinch, plays harmonica on “Good Kings," a kitchen sink type of tune, a febrile cross-section of the 20th and 21st centuries, a POV angle hurtling through the beauty and the wreckage.

On Radio Ocean's lead single, “You," which Big Takeover Magazine christened, “deeper denser prose, as exemplified by the more discerning ends of prog and the more conscious threads of soul," Judet-Weinshel offers insight into its layered meanings:

“A joyful paean to that special ‘you’—the beloved, the best friend, the ace-in-the-hole and saving grace—set to a rubbery west-African-inspired fretless bass line. Heavyweight session A-lister Shawn Pelton’s propulsive drums and percussion undergird the ruckus horn section. ‘You’ is mostly a person, sometimes a place: ‘there’s a room full of sunlight, I’ve been trying to get there since my childhood / I’m not sure, but I think we could."

Amid all of this outstanding musical talent is Gabriel’s songwriting. His words and stories are baroque and literary, with invocations of Samuel Beckett ("Burden Down"), Thomas Pynchon ("Radio Ocean"), Arundhati Roy ("Radio Ocean"), and even a song about David Foster Wallace with quoted fragments from Infinite Jest ("Sell Me the Morning”).

Also a filmmaker under that original moniker, it was through this parallel career that Gabriel first brushed shoulders with some of his musical heroes: photographing a long list of luminaries including U2, Elvis Costello, Bruce Springsteen, Alicia Keys, Judy Collins, Sheryl Crow, Lil' Wayne, Ani DiFranco, Lyle Lovett, Counting Crows, James Taylor, The Black Keys, Nicki Minaj, and Elton John, and directing music videos for Ben Harper (“Don’t Let Me Disappear” and “All Hands on Deck,” a benefit video for The Movement for Black Lives), Braison Cyrus (“Heart Is Gold”) and Joseph Arthur (“I Come Down”).

Never one to stop moving, Gabriel has also scored two feature films—the cult film, 7 Splinters in Time, which he wrote and directed, released theatrically in 2018, and the Netflix documentary ‘From Baghdad to Brooklyn,’ while his songs have played nationally on Fuse’s “Live From Bonnaroo,” on the TV series “In Between Men,” and in the independent film “Where Hope Grows.” He led the house jazz trio for many years at New York’s Soho House, and he is hard at work on a cinema-musical.

Each thread informs the next.

At once maximalist and personal, mythological and emotional, the stories told in Radio Ocean capture a modern world’s sundry moments of collapse and crisis. Woven throughout is a personal narrative about the vicissitudes of love, heartache, and the quest for meaning and connection in a fragmented time.