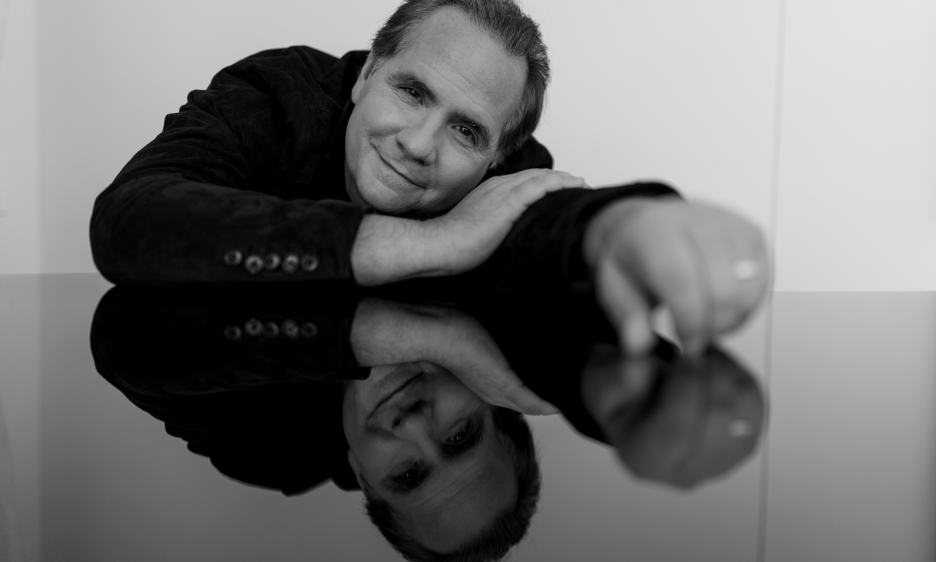 All of the tracks are acoustic without loops, and I played all of the instruments and recorded them live without sequencers, programming, or drum machines. 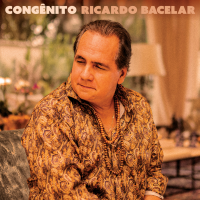 Brazilian pianist, vocalist, and multi-instrumentalist Ricardo Bacelar will release his latest solo album entitled Congênito on August 5. It follows the release of the album's first single, “O último por do sol," in early July. Sonically a mix of pop, world, Jazz, and fusion, the recording showcases Bacelar's virtuosic ability as a multi-instrumentalist, vocalist, and accomplished producer. The project was recorded in Bacelar's state-of-the-art recording facility, Jasmin Studio, one of the few of its kind in Brazil and nearby territories.

The release of Congênito marks a significant milestone for Bacelar and is his first recording in which he recorded, produced, sang, and played all of the instruments exclusively. As a result, he spent considerable time researching proper recording technologies, planning and writing many arrangements and determining the most suitable instruments to feature. He states, “All of the tracks are acoustic without loops, and I played all of the instruments and recorded them live without sequencers, programming, or drum machines. I developed a blend of textures and sounds using various instruments including percussion, acoustic piano, guitars, Brazilian flutes, and exotic instruments (primarily flutes and percussion) from Japan and India."

On Congênito, Bacelar reimagines classic Brazilian music composed by numerous legendary Brazilian masters including Chico Buarque, Gilberto Gil, Caetano Veloso, Djavan, Ivan Lins, Lenine, and others. Except for two songs in English, “She Walks" and “Preciso Perdoar," all of the songs are in Portuguese.

Congênito is scheduled for release on August 5 on Jasmin Records and will be available on all major digital platforms. 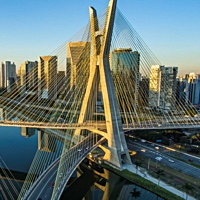