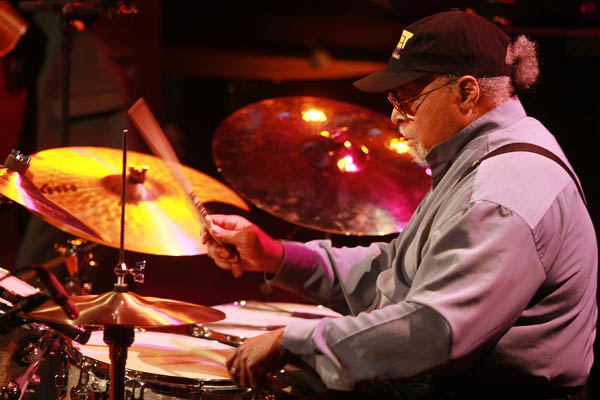 Blue Bell, PA&#151A highlight of the Lively Arts Series Transitions will be a performance of “Kind of Blue: Remembering the Miles Davis classic featuring Jimmy Cobb's So What Band. They will be presented in concert, Friday, February 11, 2011 at 8:00PM in the Science Center Theater on the Campus of Montgomery County Community College, Route 202 and Morris Roads in Blue Bell.

In the church of jazz, Kind of Blue is one of the holy relics. Critics revere it as a stylistic milestone, on equal footing with seminal recordings by Louis Armstrong's Hot Fives and Charlie Parker's bebop quintets. Musicians admit its influence and have recorded hundreds of versions of the music on the album. Yet, in a manner that would have made Miles Davis smile, the album no longer belongs exclusively to a limited musical circle; to many listeners, it is simply great music, not just great jazz.