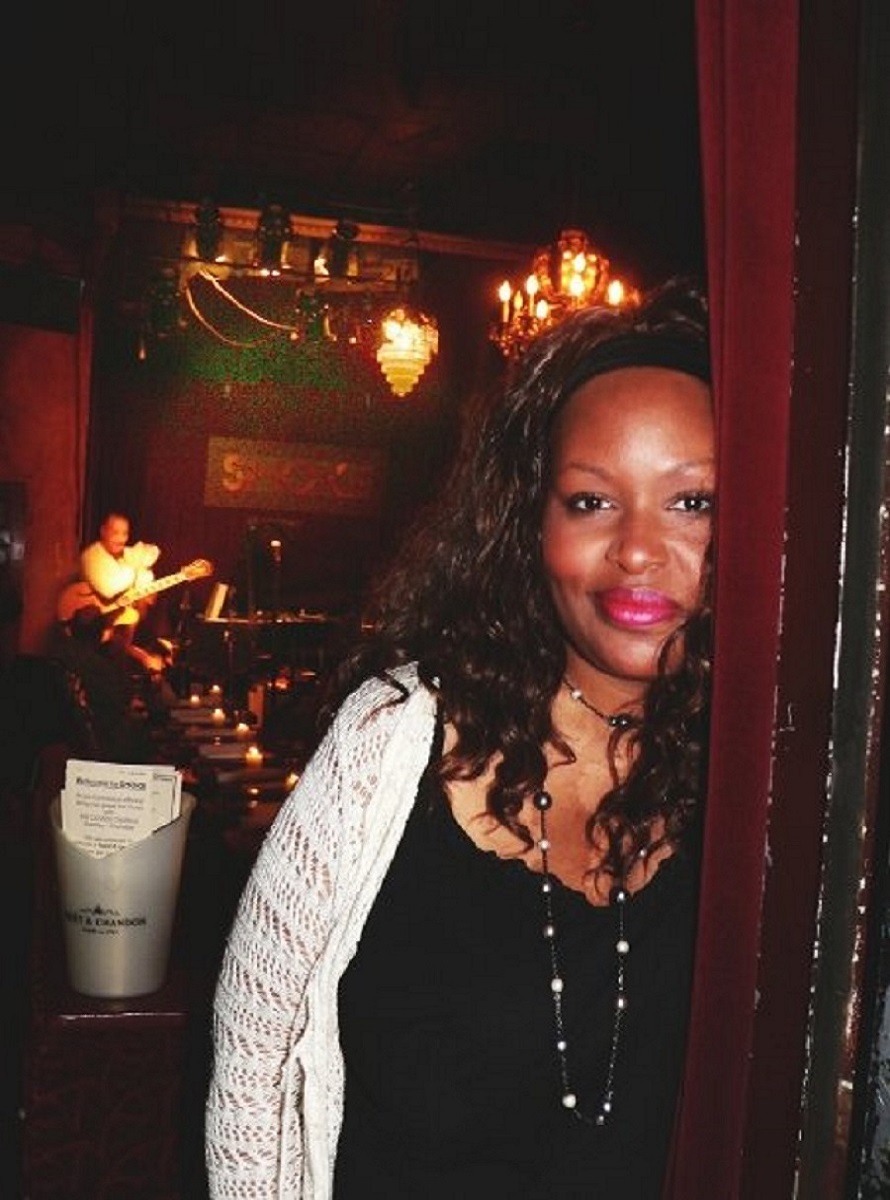 NEW YORK, NY - On a cold, brisk March morning some 18 months ago, jazz vocalist Michelle Walker was packing her small suit case for a 3 day stay out of town. She and the band members that she had been playing with for a little over 4 years were heading up to the small town of Milford, PA to record her next studio project. At that time the CD was still untitled. After she sent a text message around to the guys that she was on her way to pick them up, packed the minivan she had rented and rechecked the music chart books for the different instruments, she sighed a relief that the day had finally come after months of preparation with pianist Toru Dodo, who co-produced the project with Walker.

Drummer Willard Dyson, Bassist Michael O'Brien, Toru and Michelle made the trek to the mountain lakeside community drinking coffee and cracking jokes the whole way. Guitarist Ron Affif and Saxophonist Joel Frahm followed behind in a separate car. Michelle knew it was going to be a great session when she went to greet Ron and Joel outside the house they were staying as they pulled up and they emerged from Ron’s car laughing with tears in their eyes with Joel commenting “Michelle... dear... I can name at least 6 recording studios near my apartment in Brooklyn. What in the heck are we doing up here and where exactly are we!” Michelle just smiled because she knew that taking time away from the hustle and bustle of New York City, relaxing in the woods and secluding the band for a few days could possibly enrich the quality of the music. As she, Toru and sound engineer Katsu Naito listened back to the tracks in his Avatar studio in midtown Manhattan some 2 months later, she knew she had made the right decision to isolate the band for a few days.

Michelle recalls “Even though we had been working as a cohesive group for a few years in and around the Mid-Atlantic region, I thought it would be wise to allow time in the studio to not just quickly record tracks but to take the time to listen back and see if we all felt the music naturally flowed in the takes.” During some of the track playbacks while at the recording studio, everyone sat in the sound booth extremely quiet late into the night; listening intently. “I remember there was a moment when we all looked up at each other with a smile because we knew we had created a really nice book of music together; a sense of collective pride. The very last thing I wanted out of this project was a bunch disconnected soloists who happened to be on the same recording date.”

Going into the studio Michelle had a theme in mind but no CD title. “I had written a few songs as a way of working through the breakup of a difficult relationship. So, I thought the migration and eventual end of that affair was a strong polarizing force for the music.” She explains that the music starts off in almost youthful idealism and quickly morphs into seeing the stark and painful reality of a relationship ending. “We all, to some degree, have experienced the pain of a romantic breakup and we all know it is not an easy thing to navigate. So, I am hopeful that people will be drawn not only to my arrangements and musicianship of instrumentalists but relate to the storyline as well.”

Love Misery is scheduled for release in the Spring of 2015.