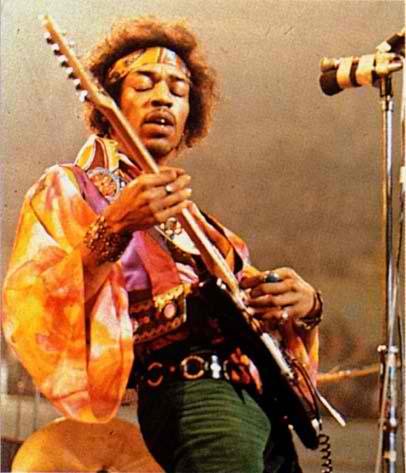 VINTAGE CONCERT PERFORMANCES by such acts as Lynyrd Skynyrd, Bob Marley and Jimi Hendrix will soon join the nearly 500 recordings already available for download purchase at the music and memorabilia site Wolfgang's Vault.

The additions were made possible through a deal between Universal Music Group (UMG) and Wolfgang's Vault founder Bill Sagan. The recordings include live performances by UMG artists culled from thousands of concerts produced by late promoter Bill Graham, along with gems from other catalogs and archives dating back decades.

“This is a far-reaching agreement to make available what I would consider previously unreleased live performance recordings of Universal Music Group artists from the mid-'60s on through today," Sagan told Billboard.com. “It covers hundreds of UMG performers and thousands of live performance concerts."

Sagan launched the Web site in 2003 after acquiring Graham's cache of memorabilia and concert recordings for $5 million. The downloadable content deal is for 10 years, with a streaming deal stretching “into perpetuity," Sagan said.

If the concert is longer than 30 minutes, a full download is priced at $9.98, with concerts of less than 30 minutes at $5.98. Some one- or two-song performances cost $3.98. The site will continue to offer free streaming.

“Of the 1,434 concerts that are up on the site, 488 can be downloaded right now," said Sagan. “And some very major artists will be downloading within the next 30 to 60 days."

Eventually the product will be offered as CDs and vinyl under Universal's direction. “There will be physical product," Sagan said.