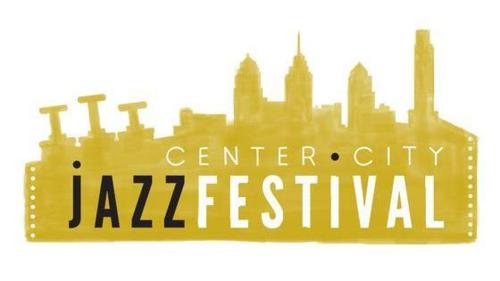 Four downtown nightclubs in Philadelphia will be hosting a jazz festival on April 28. The Center City Jazz Festival, a one-day event, will feature dozens of musicians spread over several blocks. Most of the performers will be younger talent who missed Philadelphia's jazz heyday of the '70s and '80s, with a few old heads to hold the jam steady.

“From the time I got here, I witnessed clubs closing," said Ernest Stuart, a young trombone player who studied at Temple University. “Zanzibar closed down, of course Ortlieb's, which was a huge influence on me. You see a lot of musicians run out of town. There's not the same amount of activity in the jazz scene as there once was. That caused me to complain." Complaining led to planning. Stuart raised more than $16,000 through the online fundraising tool Kickstarter to launch the first Center City Jazz Festival. He chose venues in close proximity to one another. One ticket gets jazz lovers into all of them—Milkboy, Time, Fergie's Pub, and Chris' Jazz Cafe.

Stuart says most of the $16,000—minus marketing costs—will go to the musicians. The headliner—trumpeter Sean Jones, formerly with Wynton Marsalis' Jazz at Lincoln Center Orchestra—will cap off the festival at a separately ticketed concert at Chris' Jazz Cafe. The festival was announced just a few weeks after the cancellation of the West Oak Lane Jazz Festival, an event that has received millions of state dollars over its 8-year history. Stuart says he did not conceive of the Center City Jazz Festival as a downtown replacement for the West Oak Lane festival. He had started planning and fundraising before the latter was canceled.

“Nevertheless this is needed," said Suzanne Cloud, director of a nonprofit music presenter, JazzBridge. “I'll tell you, when I was a full-time jazz singer in the city through the '80s and '90s, I was playing five nights a week, easy, with hotels and jazz clubs. I worked all the time," said Cloud. “The young people coming up now don't have that." Stuart has big plans for growing the festival next year (film screenings? closing off city blocks? corporate sponsors?) but for now, he's got a show to put on.