I’ve had the pleasure of playing with some of the world’s greatest guitarists and now I can add Roman Miroshnichenko to that list.
—Paul Wertico 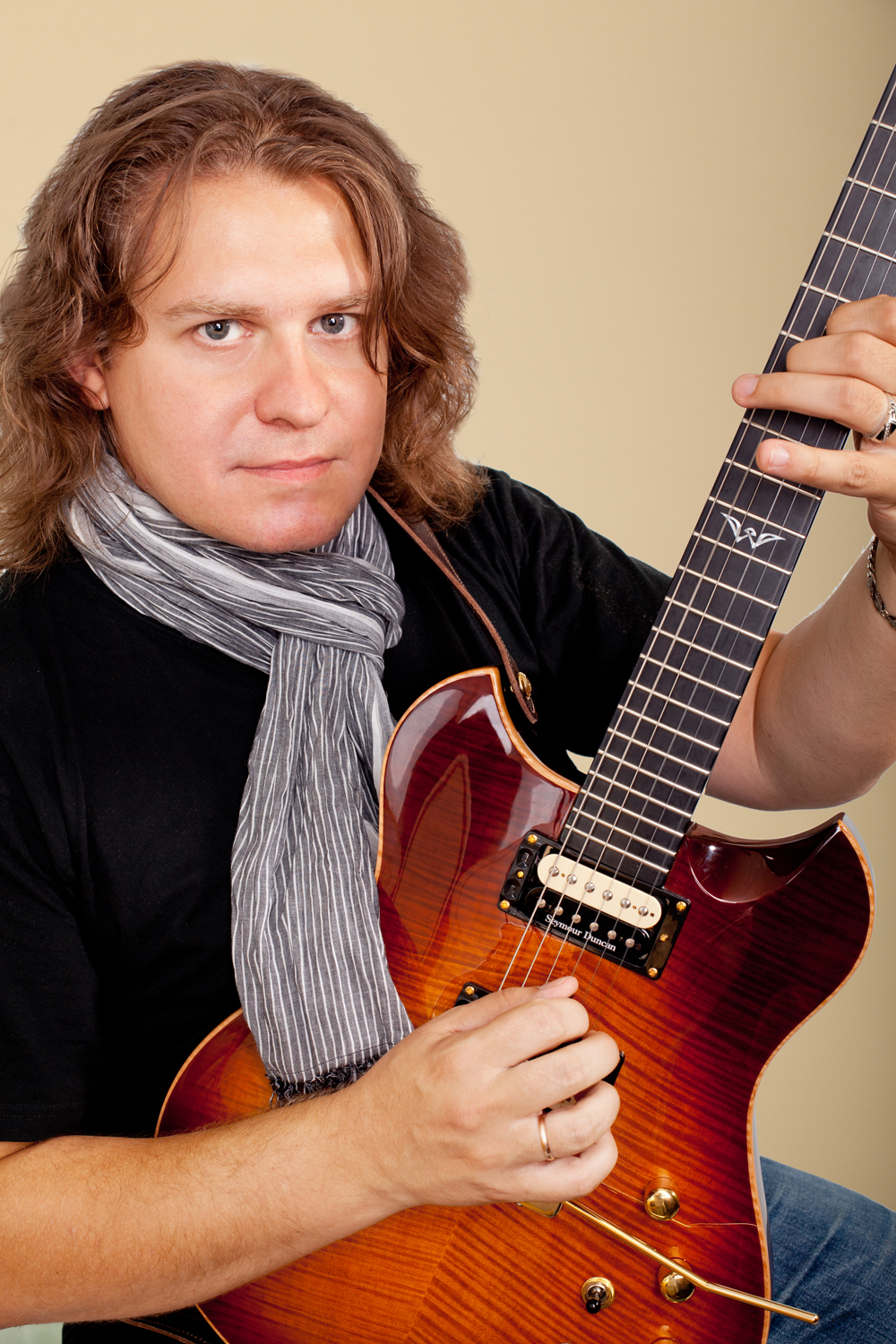 slideshow
In late May 2019 All Stars rocked thousands of concert goers at the Skolkovo Startup Village open-air show in Moscow, Russia and at one of the largest guitar festivals in Europe—the World of Guitar in Kaluga.

Comments from the Band

“Wow, what a band! I’ve had the pleasure of playing with some of the world’s greatest guitarists and now I can add Roman Miroshnichenko to that list. Roman has it all: intense passion, a wonderful sense of groove, great musicality, and amazing technique. Dominique Di Piazza and I have played together before on several occasions and he’s not only an unbelievable bassist, but also a true spiritual musical being. This was also my first experience playing with keyboardist Janos Nagy and he sounded absolutely beautiful too. I can’t wait for all of us to play together again!" —Paul Wertico

“It has been a great honor for me to have performed together on the stage with such great musicians! Paul Wertiсo is one of the legendary drummers who has influenced all other drummers in the world!" —Roman Miroshnichenko