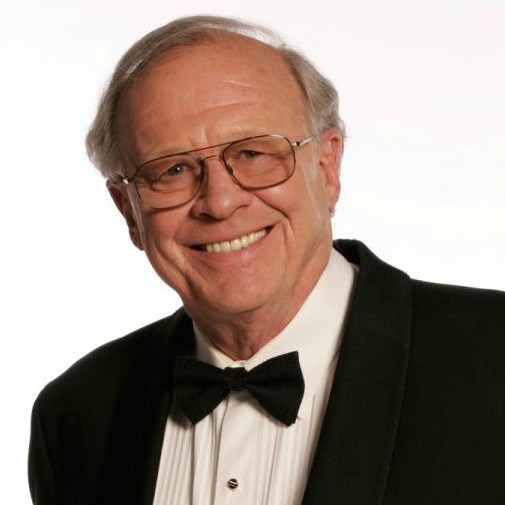 Sorry to learn that composer, arranger and bandleader Patrick Williams died yesterday at 79. Prolific in his work for motion pictures and television, Williams was sometimes taken for granted—but never by fellow members of the arranging fraternity or by the musicians who took part in recordings of his ingenious, often demanding, arrangements. Frank Sinatra chose Williams to do the arrangements for the singer’s final studio albums. Williams’ work on television series brought him several Grammy nominations. His music accompanied Colombo, Lou Grant, The Mary Tyler Moore Show and The Bob Newhart Show, among others. He worked with with singers as varied as Michael Bublé, Natalie Cole, Tierney Sutton, Jack Jones, Andrea Bocelli, Paul Anka, Peter Cincotti, Neil Diamond, Gloria Estefan and Michael Feinstein.

Many jazz listeners were introduced to Williams by way of his 1973 album Threshold, which won a Grammy the following year. It has ascended into the Collectors Item stratosphere in terms of price, but is still available.