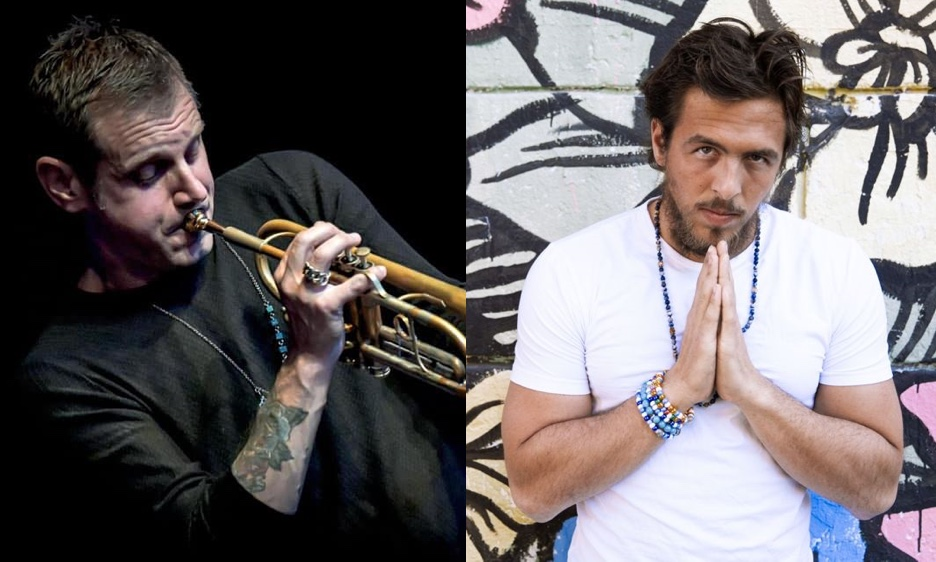 The writing of 'Ovision' was a trance, we can try to be as commercial and unpoetic as possible on a press release but the truth is I was spiritually somewhere else when I wrote this album.
—Roc Flowers 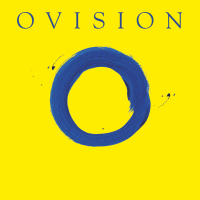 Eclectic art in a concept album isn’t the most common way to approach music in 2022. This didn’t stop the creators of Ovision when it came to truly expressing themselves with music.

A musical journey into the world of new jazz, hip hop, experimental soul and progressive rock Ovision aims to leave its listeners perplexed, in an overdose of creative influx, leaving them with something close to a spiritual experience.

A project that you would have to use a lot of imagination to conceive, produced by one of the greatest funk musicians in Italian history, Stefano de Donato alongside a 21 year old Italian-American-Moroccan-Spanish singer/songwriter in Roc Flowers. Collaborations with some of the most renowned jazz musicians in Europe with Fabrizio Bosso on the trumpet and Max Ionata on the saxophone. The album is complimented by Leonardo Volo, a magician on the keys, Toti Panzanelli, a guitar dragon and Francesco Cherubini, a human drum machine that could make J Dilla jealous. This collective of artists were the ingredients necessary in the recipe for a plate of Ovision .

The idea for Ovision came naturally, executive producer MR. QJP had a vision to create an album with the inspiration of what Miles Davis “would have” produced in 2022, this was the seed that began to spread it roots and from this seed the Ovision tree was born.

The seed was planted and Roc Flowers along with Stefano de Donato got to work on what would slowly turn into Ovision . As Roc Flowers (singer-songwriter/producer) says: “the writing of Ovision was a trance, we can try to be as commercial and unpoetic as possible on a press release but the truth is I was spiritually somewhere else when I wrote this album.”

Flowers mentions a vision presenting itself before him while writing the first song of the project “Show me the Vision”. “A blue woman, surrounded by circles, that’s what wrote Show me the Vision, that’s where the entire idea of Ovision came from.” With this lyrical seed envisioned, De Donato continued to produce transcending instrumentals that Flowers continued to express this mystical vision on. “God is Blue”, “The Veil”, “More than 3D” & “And I know” we’re birthed and the overall concept of the album began to take place.

“The water drop in the intro of the album, “God is Blue”, represents the process of writing this album,” says Flowers. “It started from a small vision and it continued to grow, it’s like we got in tune with some ideas floating in the air and somehow recorded”. Ovision began to also curate the instrumental side of the album, tracks like “Mood Variations, 5D and I’m From another Planet” were born, an indeed they do sound like they are from another planet, weaving psychedelic jazz into afrobeat styled grooves the music is fit for anything from reflection on a rainy night to dancing while surrounded friends.

De Donato continued to polish the instrumental side of things along with the creative input of QJP and Flowers. The collaborating musicians did their part and the album flowed into its finishing steps, after a couple of recording sessions from the Canary Islands, to London, to Florence and Rome Italy the album was finished. “I have recorded plantinum and gold albums, but nothing has ever fulfilled me as much as this project. This really is something special” mentioned De Donato, typical the hardest of music critics. “I am really proud of this work, I can die happy.”

“Ovision is believing, Ovision is manifesting dreams, Ovision is infinite creativity in the air, grabbing what’s mystical and trying our best to turn it into something somewhat material” says Flowers. This is the first album of the Ovision collective, an artistic concept fueled by Mr. QJP and Roc Flowers that plans to create much more music in the future. “Music breaks the barrier of language, their is no box, no limits. The goal is to create until we can create no more” states Mr. QJP, driven on pushing this album to the public it deserves and eager to inspire new ideas for more music in the near future.