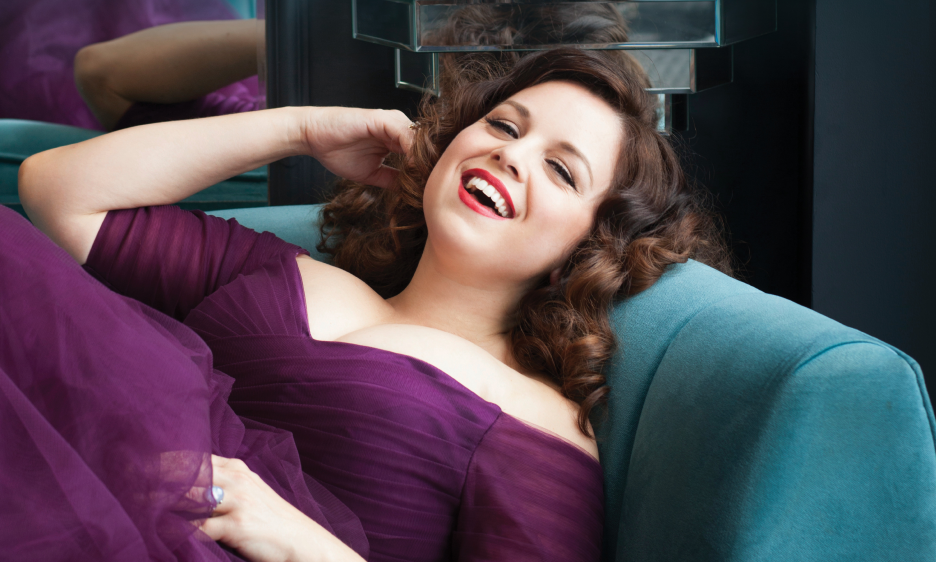 Molly swings the melody—as well as the words—without affectation of any kind. She brings a straight-ahead innocence and total believability to the music... wonderfully gentle and lyrical.
—Will Friedwald, The Wall Street Journal 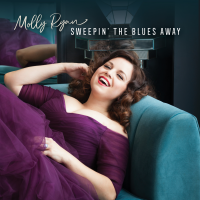 New York City jazz vocalist Molly Ryan knows how to swing with the best of ‘em. Hailed as a “critic’s favorite” by author and Wall Street Journal music writer, Will Friedwald, Ryan announces the release of her fifth solo album, Sweepin’ the Blues Away, on Turtle Bay Records, which features 11 jazz classic songs from the swingin’ ‘30s.

Since arriving in 2003 from Roseville, CA, Ryan has established quite a career on the NYC jazz scene. She has performed at prestigious Manhattan venues such as the Café Carlyle, The Rainbow Room, Joe’s Pub, Symphony Space, Birdland Jazz Club, Dizzy’s Club Coca-Cola, Iridium Jazz Club, The Player's Club, the Waldorf Astoria, The Cutting Room, and The Town Hall. She has performed alongside such prominent jazz artists as Randy Reinhart, Jon-Erik Kellso, Bria Skonberg, Dan Barrett, Mark Shane and Rossano Sportiello, as well as with the preeminent 1920s-style orchestra, Vince Giordano’s Nighthawks.

In addition, Molly Ryan’s voice can be heard on the Grammy Award-winning HBO television series Boardwalk Empire (Season One). She also has made appearances on the AMAZON PRIME TV series, The Marvelous Mrs. Maisel(Season Three) and in Take Me Back to Manhattan, the Emmy-nominated musical revue celebrating New York and the great American songbook.

WSJ music critic Will Friedwald says, “Molly swings the melody – as well as the words – without affectation of any kind. She brings a straight-ahead innocence and total believability to the music…She sounds worldly wise beyond her years, wonderfully gentle and lyrical.” Whether you're feeling blue or not, the new jazz swing album by Molly Ryan Sweepin’ the Blues Away, guarantees to lift your spirits! Available now on CD or vinyl at TurtleBayRecords.com.