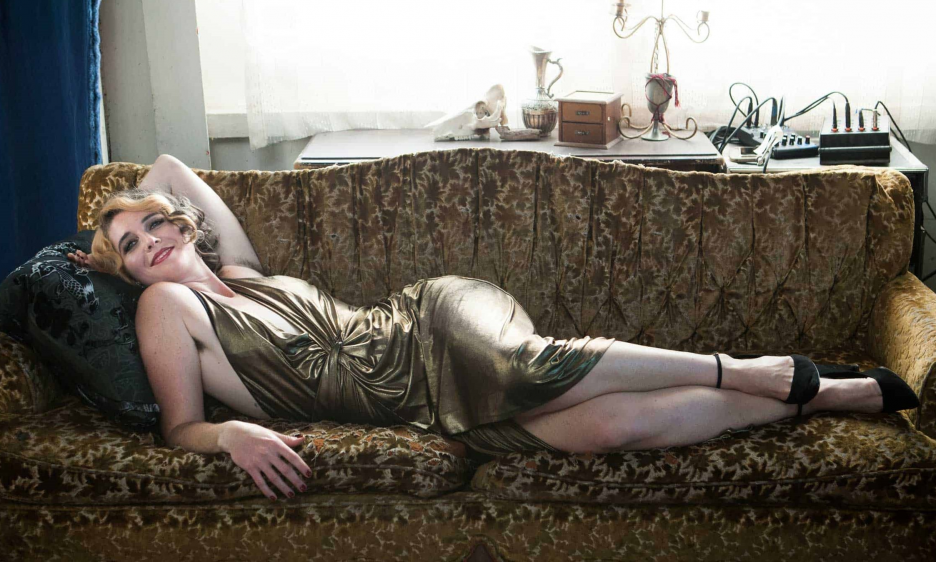 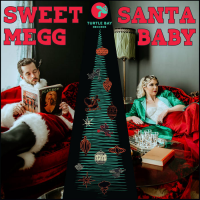 The Holiday season has officially begun, and Turtle Bay Records artist Sweet Megg helps ring in the season with her jazzy spin on the Eartha Kitt classic, “Santa Baby.” Her new music video for the track is out now and features Megg and her band members performing and enjoying themselves amongst eccentric party-goers and a couple of peculiar Santas.

The video was directed, shot, and edited by Matthew Farrell at the home of Scott Asen, Founder of Turtle Bay Records.

“Santa Baby” is the title track off Sweet Megg’s new holiday album, Santa Baby, consisting of 10 classic Christmas favorites from the early 1900s to the ‘90s. Santa Baby (Turtle Bay Records) is out now on all digital streaming platforms and available for purchase on CD and vinyl on the Turtle Bay Records website and Bandcamp.

The legendary Eartha Kitt first introduced “Santa Baby” when she released the original version in 1953. Since then, it’s been covered by the likes of Madonna, Arianna Grande, Taylor Swift, Gwen Stefani and Kelly Clarkson among dozens more, securing the song as a modern-day staple of holiday repertoire.

About her latest single, Megg says, “We wanted to create something fun and vintage for the holiday. When it comes to holiday music, I've always preferred the earlier music from the '40s, '50s, & '60s. But I thought it would be fun to create something authentically vintage but not be constrained only to the '20s/'30s.”

In order to recreate the classic sound of the analog era, Turtle Bay Records founder and senior producer Scott Asen recruited Jon Atkinson from BigTone Records, who specializes in antique recording equipment, to assist in the recording. Megg’s entire Christmas album was recorded live on the vintage equipment in Asen’s living room, giving the album that classic era vibe, which Megg refers to as “the warmth” in the recordings.

The album also includes other popular Christmas classics from the '40s (“Winter Weather,” “Here Comes Santa Claus,” “I’ll Be Home for Christmas,” “Blue Christmas” and “White Christmas”), the '50s (“Silver Bells”) and the '60s (“I’ve Got My Love to Keep Me Warm”) as well as the '90s mega-hit by Mariah Carey, “All I Want for Christmas.” The traditional Christmas carol, “Silent Night,” rounds out the album as the last track.

Be sure to add Sweet Megg’s “Santa Baby” to your video and audio playlists this Holiday season! Sweet Megg’s new Christmas album, Santa Baby, is out now on all major music streaming platforms and available in CD and vinyl on the Turtle Bay Records website and Bandcamp.