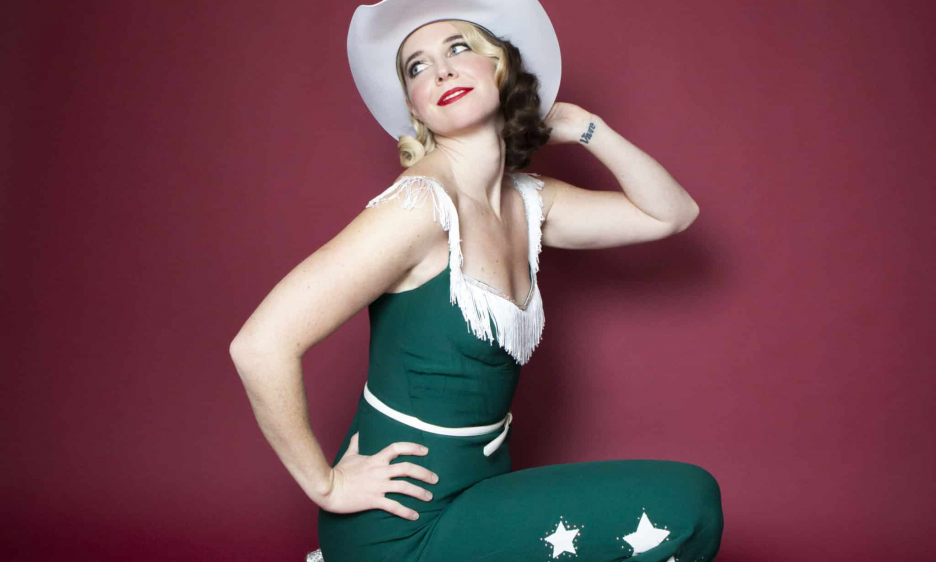 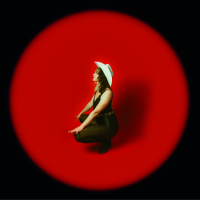 Megg splits her time between Nashville and Brooklyn, so it was fitting that she created an album reflecting the flavor of both cities. She says, “I'm always torn between the country and rock n roll I love playing in Nashville and the jazz and blues I love playing in New York. Western Swing feels like a marriage of the two and a way for me to bring the Jekyll and Hyde of my personality together. It is the baby of jazz and country.”

For the new album, Megg pulled together a band made of first-call country session players on the stringed instruments and world-class jazz players from New York City on the horns. Explaining her approach, Megg states “I knew I couldn’t make the perfect Western Swing album using musicians from only New York York or only Nashville. It had to be both.”

Megg recorded the new album at The Studio Nashville under engineer Roger Moutenot.

Sweet Megg is a New York City bred vocalist who performs a range of material steeped in the American traditions of jazz and blues. She splits her time between Nashville and Brooklyn where she performs early jazz, blues, Western swing, classic country, and her original Americana. Her vocals reveal a vast variety of influences, ranging from Billie Holiday to Patsy Cline to Edith Piaf to Bessie Smith. Sweet Megg has been seen lighting up stages with her band The Wayfarers around the eastern United States for the last six years.

Megg’s most recent music project that she recorded with jazz saxophonist/clarinetist Ricky Alexander in 2021, called I'm in Love Again, combined both jazz and Americana elements. DownBeat Magazine raved about the album, noting that Megg’s “agility with Modern Swing feels gives her vocals a decidedly individualistic flair.”