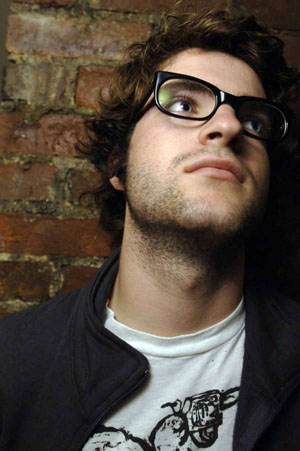 Without a great deal of build up and/or suspense I'll say right off the bat that I like what Nicholas Urie is up to on My Garden (Red Piano Records [RPR] 14599-4405-2). It's very modern big-band music, well played, with the moderately acerbic and melancholic poetry of Charles Bukowski as the unifying theme.

Christine Correa handles the vocals. She's pretty much perfect for the texts. Sometimes I am reminded of the Steve Lacy-Irene Aebi collaborations in terms of the jagged art-folk of the melodic lines and Christine's delivery. But it's only at moments. The entire thrust of the album is toward a well-conceived, slightly avant modernism. With apologies in advance, I am not going to list the big band members here. I have not heard of many of the names (which doesn't necessarily mean anything) and really the primary focus is on Mr. Urie's musical vision, which has lots of room for elaboration between the various moods of Bukowski's poem-texts and the extended musical suite form utilized. But the band sounds good.

Nicholas would seem to have found his own voice in this work. It is a most interesting and highly recommended disk. Keep going, Nicholas Urie. You have something to say!