Maximize your visibility at All About Jazz by upgrading your musician page from standard to premium. With it, you'll receive All About Jazz home page exposure, a highly stylized / ad-free musician page with bonus features and benefits, an ad, plus you control where you sell your music and so much more.
Learn More
138 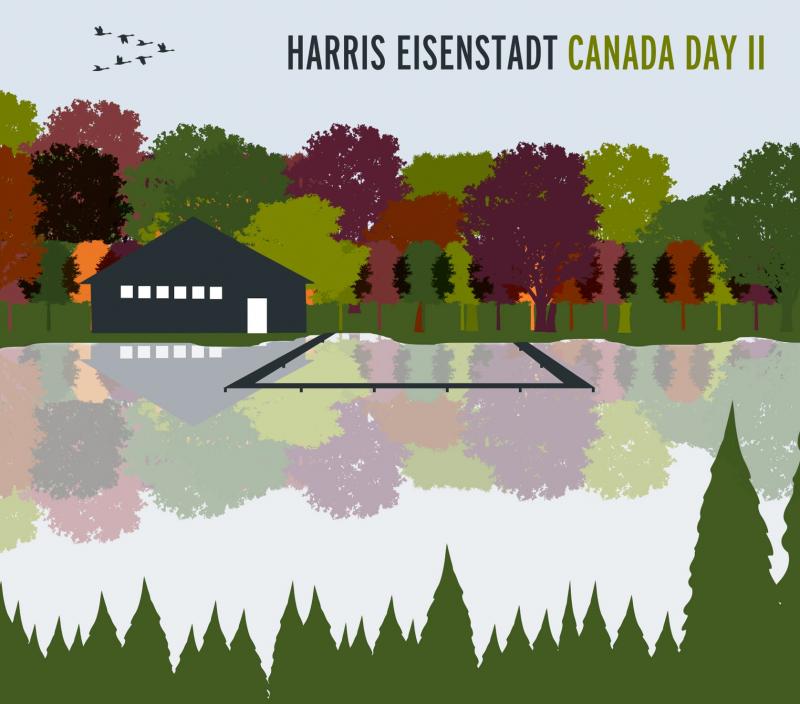 Canada Day II is Eisenstadt's first release on Songlines, and is the second with this band, which includes Nate Wooley on trumpet, Matt Bauder on tenor sax, Chris Dingman on vibraphone, and Elvind Opsvik on bass. The band is known for the way it blends “a mid-60s Blue Note vibe with elastic post-rock grooves and subtle West African influences" (Troy Collins/All About Jazz), and Eisenstadt emphasizes that they also explore areas of improvisation that are outside of jazz, such as Nate Wooley's dense active non-pitched textures on trumpet.

Eisenstadt will launch an east coast tour to support the CD's release, kicking off on April 5 at The Stone in NYC, and continuing on through the southeast before concluding back in New York on April 14 with a Destination Out show, at which he'll perform with an octet version of the band, adding horn players Ray Anderson, Joe Daley and Jason Mears. The complete itinerary is as follows:

Equilibrium, the eclectic trio that debuted in 2009 with their critically acclaimed eponymous Songlines release, returns with Walking Voices. Whereas Equilibrium was recorded before the trio—Sissel Vera Pettersen (vocals, soprano sax and live electronics), Mikkel Ploug (electric and acoustic guitars) and Joachim Badenhorst (clarinet and bass clarinet)—had ever performed live, Walking Voices is a further exploration of all the spaces that had opened up in the group's live performance over a series of tours. Surprising twists and turns, melodic and harmonic inventiveness and expansive textures and dynamics all reflect a finely honed group interaction.