Alto saxophonist Tia Fuller and her band continue The New Brunswick Jazz Project’s celebration of the arrival of summer. Fuller performs 7PM-9PM Thursday June 22 as part of the Summer Evening Serenade Series at The Yard on Rutgers New Brunswick campus. 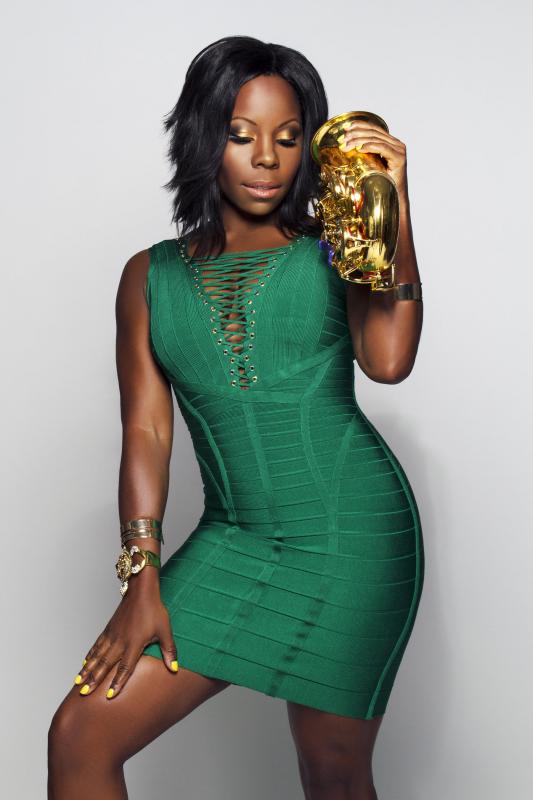 As a member of the all-female band touring with Beyoncé, Tia has played in venues throughout the US, Europe, Africa, Asia and Australia. Tia also appeared with Beyoncé on major television programs including Oprah, Today and the 2010 Grammy Awards and performed for President Obama at the White House.

“…she molds all of the elements in the modern jazz melting pot to her liking. She is fierce, friendly, cutting, kind and calculating all at once…”—Dan Bilawsky, All About Jazz

“Fuller has one foot firmly grounded in jazz pedagogy and the other freely stepping forward.”—The Wall Street Journal

“…one of the most gifted jazz musicians of her generation.”—Ebony

“Tia Fuller has been steadily strengthening her footing as a solo artist.” —The New York Times