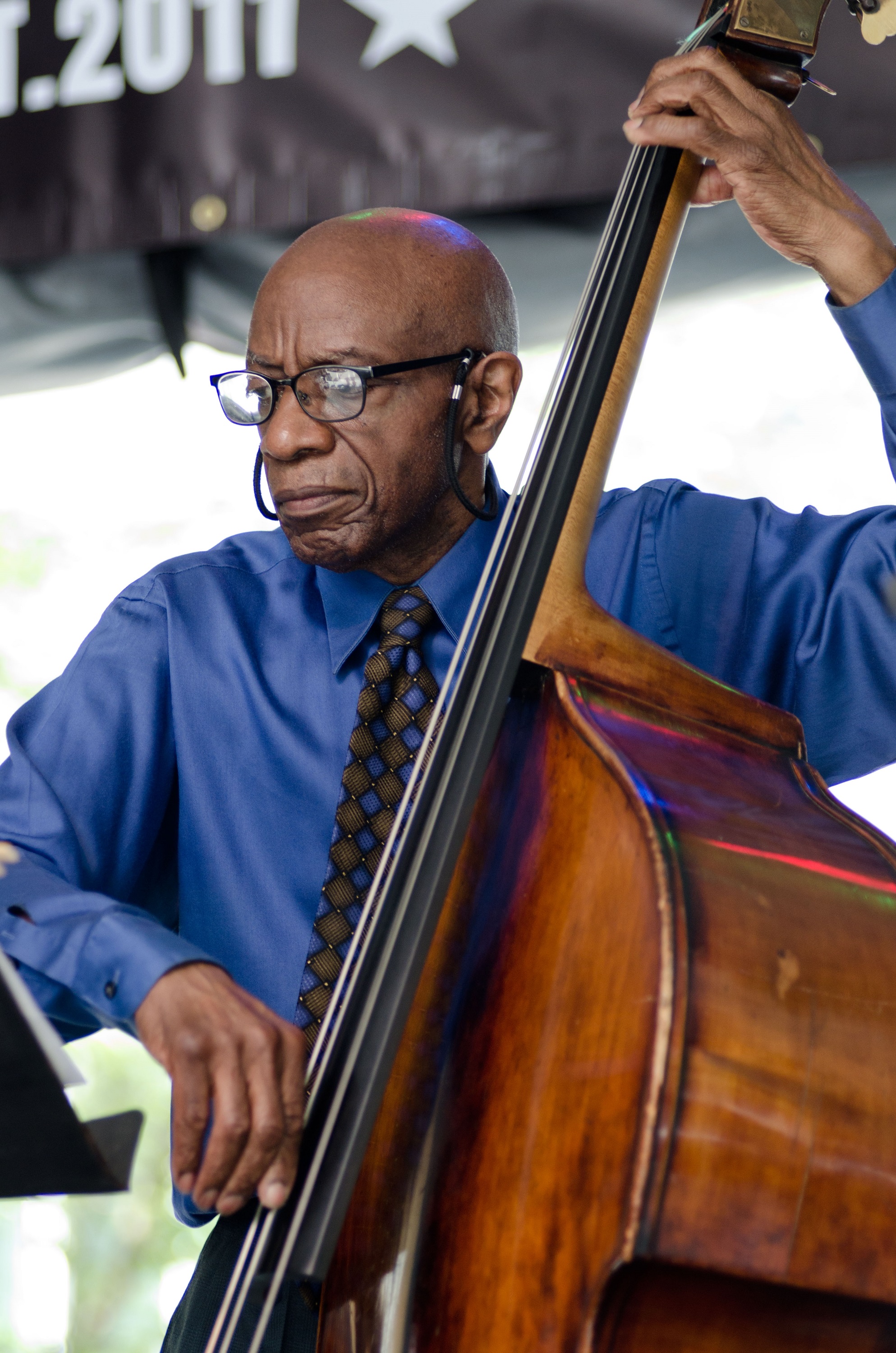 The National Jazz Museum in Harlem, a Smithsonian Affiliate, holds its 2015 Gala Benefit Concert on June 10th at The Kaye Playhouse, featuring the renowned vocalist Dianne Reeves and a special guest. The National Jazz Museum in Harlem Jazz and Community Leadership Award will be presented for the late, acclaimed filmmaker Albert Maysles. The Legends of Jazz Award will be presented to master bassist, Reggie Workman.

The mission of the National Jazz Museum in Harlem, a Smithsonian Affiliate, is to preserve, promote and present jazz by inspiring knowledge, appreciation, and the celebration of jazz locally, nationally, and internationally. The Museum offers more than 80 free public programs each year.

The Museum is about stimulating hearts and minds through jazz and reaching out to diverse audiences to enjoy this most quintessential American music. The Visitors Center is the hub for the young and old, novice and scholar, artist and patron, enthusiast and curious listener to come to live performances, exhibitions, and educational workshops. The Museum's long range goal is to create a permanent Smithsonian affiliated national jazz museum in Harlem. The artist leadership of the Museum consists of Loren Schoenberg (Artistic Director), Christian McBride (Associate Artistic Director) and Jonathan Batiste (Artistic Director at Large).

DIANNE REEVES won her fifth Grammy Award for Best Jazz Vocal Album for Beautiful Life on February 8, 2015. She holds Grammy Awards for Best Jazz Vocal Performance for three consecutive recordings - a Grammy first in any vocal category. Reeves has recorded and performed with Wynton Marsalis and the Lincoln Center Jazz Orchestra. She has also recorded with the Chicago Symphony Orchestra conducted by Daniel Barenboim and was a featured soloist with Sir Simon Rattle and the Berlin Philharmonic. She performed at the White House on multiple occasions including President Obama's State Dinner for the President of China as well as the Governors' Ball.

Given to individuals whose artistry embodies the highest jazz standards and traditions.

The 2015 Legend of Jazz Award is presented to Reginald “Reggie" Workman for a lifetime of high artistic achievement in jazz standards and traditions. Workman is a brilliant bassist whose versatile style fits into both hard bop and very avant-garde settings and was a member of the John Coltrane Quartet. Since that time, Workman has been both an educator and a working musician, and has played with legendary jazz artists including Max Roach and Art Farmer among others. Workman is a Professor and Coordinator of Curriculum at the New School for Jazz and Contemporary Studies, an institution recognized around the world as one the greatest schools for jazz education.

Given to individuals and organizations for leadership in advancing the appreciation of jazz and for enduring contributions to the quality of life in local Harlem communities.

The 2015 Jazz and Community Leadership Award is presented to the late Albert Maysles and the Maysles Institute for advancing the appreciation and acceptance of jazz with his masterful work in film and for enduring contributions to the communities of Harlem through the Maysles Institute. In 2014, Maysles was awarded the esteemed National Medal of Arts by President Obama. Maysles and his late brother David are recognized as pioneers of “direct cinema," the distinctly American version of French “cinema verité." Maysles' forays into the world of music range from What's Happening! The Beatles in the USA (1964), and Gimme Shelter (1970) the cult film that featured Mick Jagger and the Rolling Stones in concert at Altamont, to films on Leonard Bernstein, Seiji Ozawa, Vladimir Horowitz, Mstislav Rostropovich and Wynton Marsalis.