Home » Jazz News » Music, Mind and Meaning - The Case for the Science of Music

Music, Mind and Meaning - The Case for the Science of Music 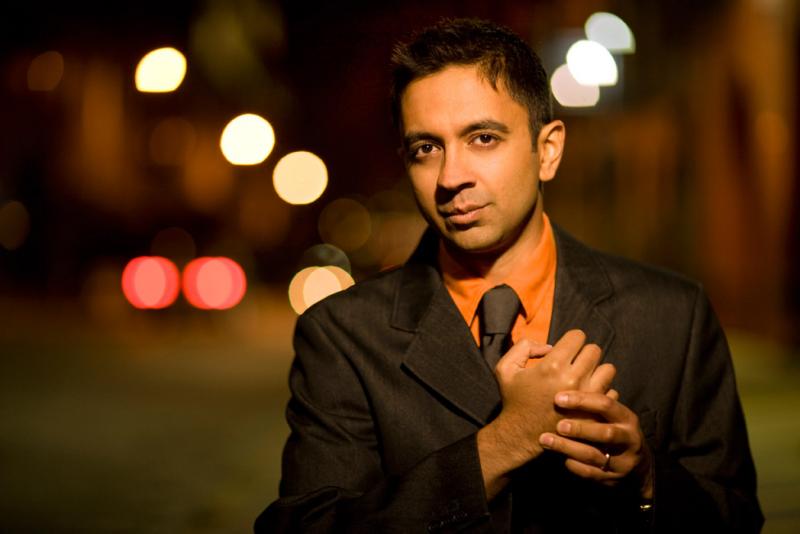 slideshow
By Diana Hereld of Pathways in Music. Photos by Will Kirk.

Recently, at the Music, Mind and Meaning conference at the Peabody Institute at Johns Hopkins University in Baltimore, one reception conversation was the ever-laden research debate between performers, theorists and scientists. While many consider it their duty as scientists to push the cognitive and neurological envelope, ever seduced by “why?” one music theorist would say (and I quote) “Our brains like music; music is agreeable. You don't need to know why."

For some theorists, it simply seems inexorable that anything so “subjective” can be subject to objective proof. Fortunately, for those who would seek to use music for tangible purposes, such as therapy, a plethora of data provides evidence to the contrary. But why is this important in the advancement of the new music industry?

Five years ago, it was unknown that listening to personally preferable music could increase the brain’s release of dopamine anywhere from 6-28% - just around 1% less than shown releases after cocaine use (Salimpoor, 2011). In the last couple of years alone, studies have arisen like wildfire revealing music’s capacity to enhance daily activities such as digestion, exercise and stress relief, and provide healing for health-related issues such as dementia, anxiety and mental instability. In 2012, the media erupted with reports of having found the “anatomy of a tear jerker” behind Adele’s Someone Like You.

For some, music goes farther than that. Music has shown to enable the mute to speak again, and the comatose to wake. Music heals, and music can save a life. The studies of clinical neuromusicology, music psychology, and the cognitive science of music have done much in establishing a concrete validity to provide funding for exploration into these types of ventures. With the concurrent media popularization of neuroscience, it should come as no surprise that scholars in every field are paying heed to the beneficial facets of music more than ever before. Although there remains the musical agnostic, the intellect devoted to the cultivation of these studies continues to multiply in and outside of the academy.

On the first evening of the conference, attendees were granted a stunning improvisational performance given by saxophonist and flautist Gary Thompson and Vijay Iyer, whom Pitchfork Magazine describes as “one of the most interesting and vital young pianists in jazz today." Iyer’s talent extends far beyond being a Grammy-nominated artist - he's a MacArthur genius grant winner, he's just joined the faculty at Harvard, and claims a host of scholarly research on the act of listening. Through his investigations of the dynamic relationship between culture, perception, and aesthetics, Iyer is reaffirming the place of music not just as entertainment medium but as an essential part of human society.

Following his performance, leading researcher in music and emotion Dr. David Huron joined Iyer for a conversational segment. During the discussion, the two scholars presented a compelling discourse surrounding the different perspectives in which we “view” music. Huron provided a pathway into the dialogue:

“Occasionally people are a little bit unnerved by the idea that looking at music from a scientific perspective is somehow going to end up ‘spoiling all the fun,’ and as much as we may have these epiphinous moments that happen in the lab, there’s nothing like sitting down to a concert to really realize how little you know... Every time I listen to music, it’s a humbling experience, not a ‘Yes, we’ve solved this’ type of thing.”

In agreement, Iyer provided an additional relational side of making music. For him, music truly exists for the collaborative, interactive social purpose. In terms of his own live performances, he would describe it as less about the music changing when placed in front of an audience, and more in regard to it rising from our interactions with others. In playing with “emotional ambiguity,” he sees the ritual of performing, the experiencing together (musician and audience) as main intent. “It’s only recently that we became listeners in the sense of consumers.

Evolutionarily speaking, it’s only one hundred years old in the sense of stockpiling and listening experiences are removed of context from other bodies in action. I always thought of music as listening to people... Improvisation is a means through which you listen to each other. The notion that we respond to stimuli in our environment and act on those sensations – that’s very much what improvisation is.” If Huron’s opening statement described the potential for inexorable awe and sometimes “lack of reason” too often to be found in music, Iyer’s performance verified just such an experience.

The question then remains: what can not only musicians, scientists and theorists, but music industry professionals in business, finance and technology glean from this rich conversation? What creates and directs musical behavior? Why do we get chills when we listen to our favorite songs? How can we predict consumer trends? In what capacity can music be used to save a life? It would seem that at the end of the day, regardless of individual specialization, we are all but asking “Why?”

Although some remain suspicious of any attempts to empiricize music, the systematic study of the sciences penetrates culture in modes which other studies do not. As a worldwide ethos united by the participation of musical behaviors, it is in the best interest of creativity, industry, hope and healing to attend to the mysteries music affords. As commerce continues to move the music industry into the new market, we ought not to forget how we arrived here in the first place. While the scientific formula may never successfully quantify beauty, we would be wise always persist in asking “why”– especially in regard to a medium so profound, timeless, and enigmatic. After all, in the words of Nietzsche “Without music, life would be a mistake.”