Music Education Monday: Behind the score of Birdman with drummer Antonio Sanchez 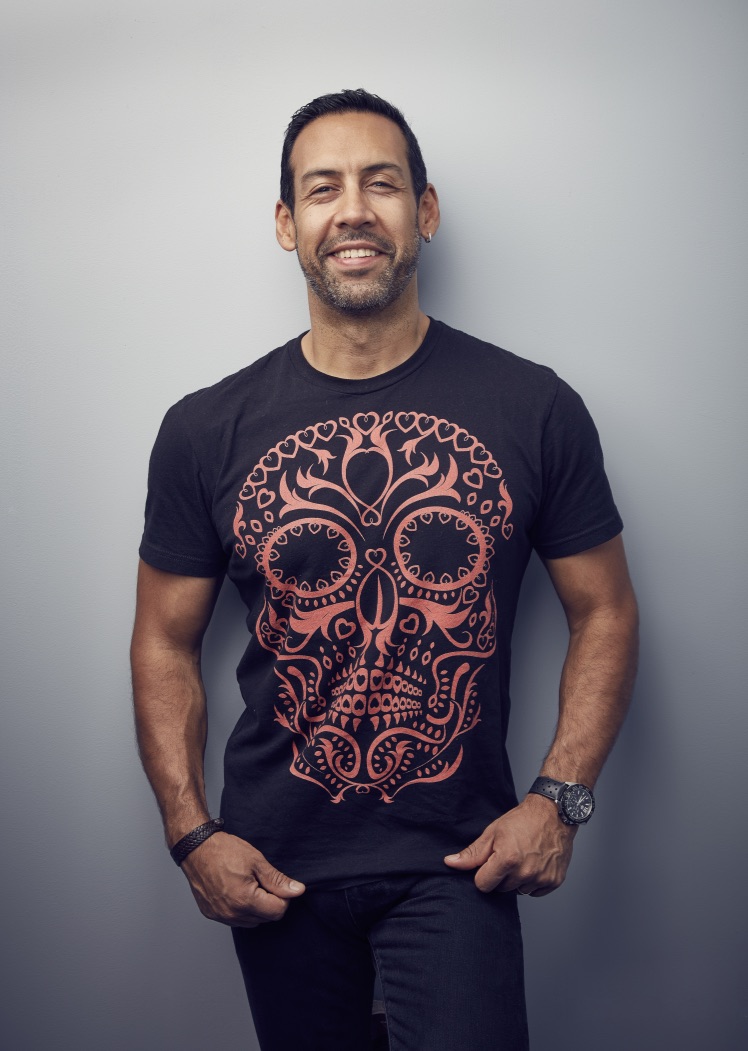 slideshow
The Academy Award nominated film Birdman, now playing in theaters across the US, has won acclaim for its script, cinematography, lead performance by Michael Keaton, and the musical score created by drummer Antonio Sanchez.

Perhaps best known to jazz fans for his work with guitarist Pat Metheny, Sanchez (pictured) unfortunately was eliminated from consideration in this year's Oscars due to a technicality, as the film's soundtrack also included some pre-existing material.

But that snub hasn't stopped viewers and critics from raving about Sanchez' contribution to Birdman, and this article about Sanchez and the Birdman score at IndieWire.com includes a video in which the drummer talks about how he put the music together.

Down below here on this page, there's a video of a complete master class that Sanchez did in 2013 when he was a guest artist-in-residence at Berklee College of Music. Though the class is focused on jazz drumming, not film scoring, it offers more insight into Sanchez' techniques and his approach to music.