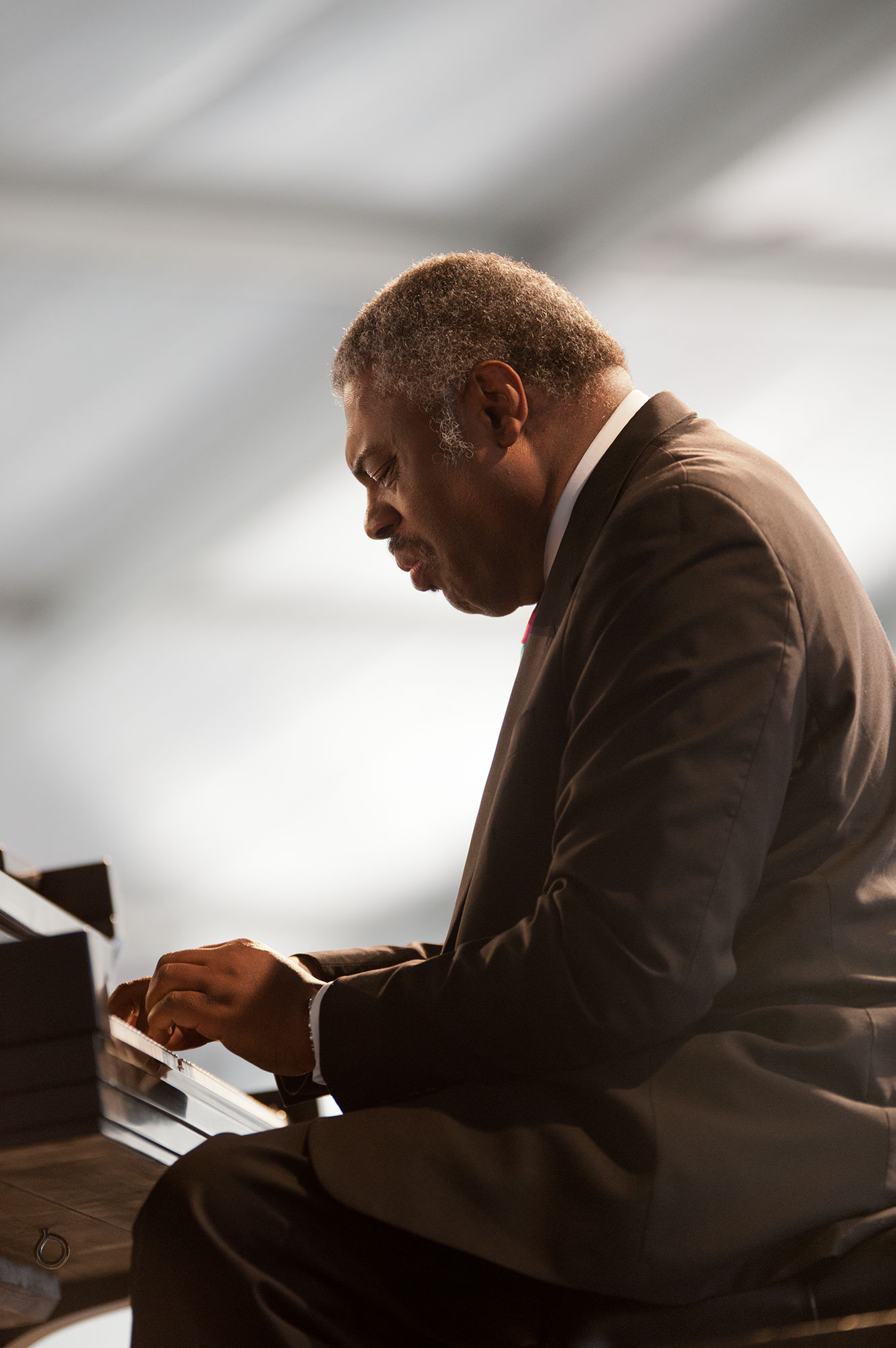 slideshow
Mulgrew Miller, a jazz pianist whose soulful erudition, clarity of touch and rhythmic aplomb made him a fixture in the post-bop mainstream for more than 30 years, died on Wednesday in Allentown, Pa. He was 57.

Mr. Miller developed his voice in the 1970s, combining the bright precision of bebop, as exemplified by Bud Powell and Oscar Peterson, with the clattering intrigue of modal jazz, especially as defined by McCoy Tyner. His balanced but assertive style was a model of fluency, lucidity and bounce, and it influenced more than a generation of younger pianists.

He was a widely respected bandleader, working either with a trio or with the group he called Wingspan, after the title of his second album. The blend of alto saxophone and vibraphone on that album, released on Landmark Records in 1987, appealed enough to Mr. Miller that he revived it in 2002 on “The Sequel” (MaxJazz), working in both cases with the vibraphonist Steve Nelson. Among Mr. Miller’s releases in the last decade were an impeccable solo piano album and four live albums featuring his dynamic trio.