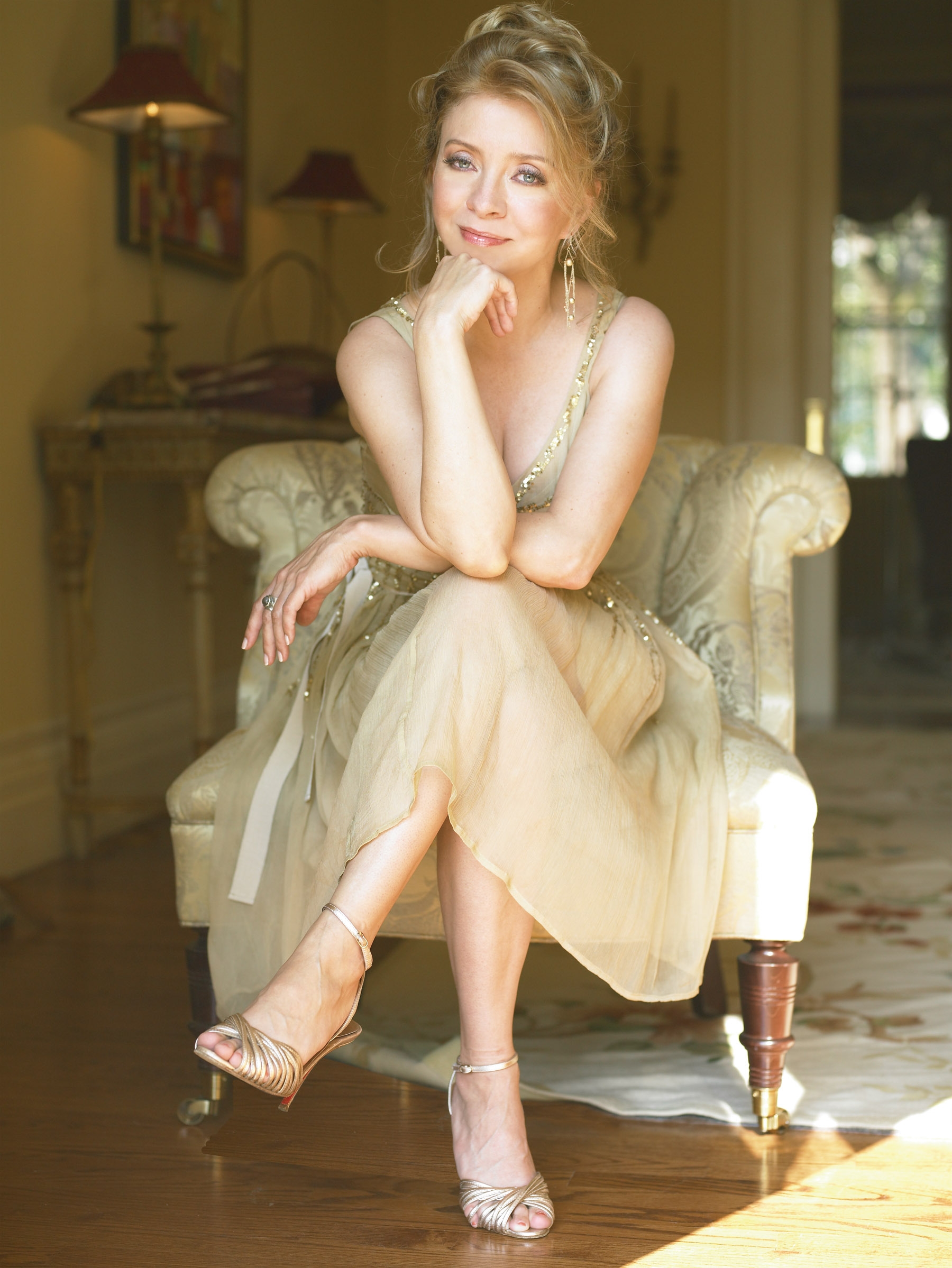 “Rondi Charleston is an outstanding contemporary jazz singer and an even better songwriter...she has created one of the better jazz vocal albums you're likely to hear right now" —Will Friedwald

“Hers is an immense gift...the jazz equivalent of a gin and tonic: cool, clear and effervescent with a deliciously subtle kick" —JazzTimes

A storyteller by nature, and a dedicated vocalist, Charleston has established herself as a favorite among a core group of respected critics. The New York Times has called Rondi, “utterly delightful...her emotional range is wide...a joy to hear." And Grammy-winning journalist and music historian Bob Blumenthal considers her, ..."that rare combination of native talent and keen perception...a commanding vocal stylist and a spellbinding storyteller..."

Performing music is as natural as storytelling for the Juilliard-trained Charleston, whose instinct provides the warm lucidity of her work on Who Knows Where the Time Goes.

The former Chicago native's luminous rhythmic flexibility and immediate timbral richness are heard throughout the recording, whether confessing the longings of “Please Send Me Someone to Love" or demonstrating a force as strong as gravity on her originals, “Dance of Time," the remarkable tale of “Land of Galilee," or reflections on the heart-wrenching ancestral journey in “Your Spirit Lingers," Charleston writes and sings with full engagement and zero pretense, wasting no words.

Motéma Music owner/label head Jana Herzen said of Rondi's signing, “I treasure her passion, vision and talent for perceiving and telling compelling, universal stories. The arts for me are all about the journey, and Rondi has much to share on that front."

Blending her diverse careers in music and media, the collection of tunes on Who Knows Where the Time Goes, including the title song, are marked by honest words, skillful writing and intelligent music. Charleston's unique style is a wonderfully accessible form of jazz and jazz-inspired songs all delivered with the ease of the classic American Standard or the brilliant simplicity of a Top 40 pop tune.

“It's all about storytelling," Charleston explains, and then quotes Diane Sawyer—her former boss at PrimeTime Live. “When we were in the thick of scripting, and we couldn't see the forest for the trees, she used to say 'remember—just tell the story.'" And for Charleston, a self described 'language junkie' those were words to live by; “whether it's journalism, or lyric poetry, the world of words is so full of possibility—the possibility of creating some fresh, new evocative meaning or metaphor—that is what interests and excites me when I'm writing a new song."

Along with hints of folk music and Charleston's own compositions such as “Song for the Ages," written for the night President Obama accepted the U.S. Presidency at Grant Park, selections on Who Knows Where The Time Goes range from Stevie Wonder's soulful “Overjoyed" and Percy Mayfield's “Please Send Me Someone to Love," to reworkings of Brazilian treasures “Wave" by Antonio Carlos Jobim and Milton Nascimento's “Tudo Que VocêPodia Ser/Everything You Were Meant to Be," (with English lyrics by Charleston), to reinterpretations of great American standards, “I Hear Music" and “This Nearly Was Mine."

Charleston grew up in Chicago's Hyde Park, the only daughter of a jazz enthusiast and a mother who sang and taught voice. Music was everywhere in her house. “My dad was an English professor. He used to put T.S. Eliot in my cereal bowl in the morning to talk about later. He played jazz piano and had jazz radio on all the time. Count Basie, Duke Ellington, John Coltrane, Miles Davis, and Ella Fitzgerald recordings played pretty much 24/7 in our house," explained Rondi.