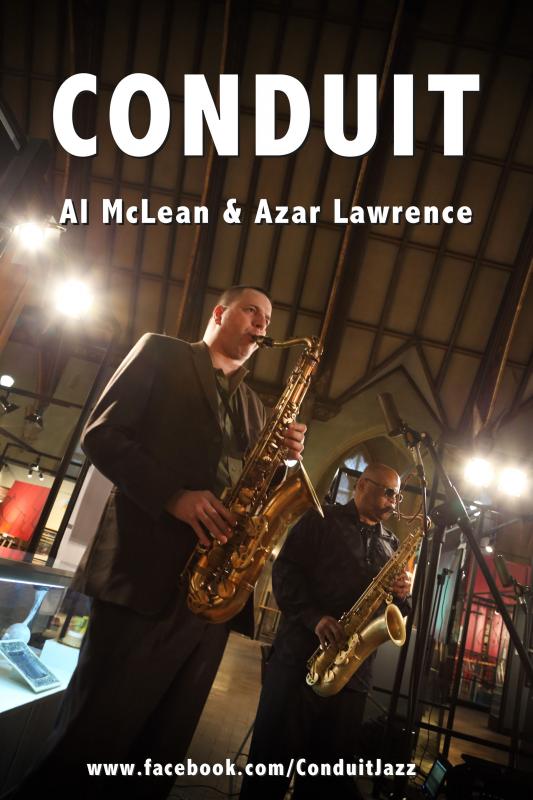 The master craftsmen fit well in the reclaimed church, surrounded by exquisite artifacts. The chemistry that ensues is magic. Conduit sounds downright iconic, and remains true to the most classic of albums in the Pantheon of post-Coltrane Jazz. The music is taut, deep, and dramatic, and the pieces swirl with meaning.

This depth is effectively mined in a series of well-crafted documentaries by prolific Jazz indie filmmaker Randy Cole, on the theme of Spirituality.

“It took some courage to take on this project”, Cole says. “The level of artistry was so high, I felt a huge pressure to get it right”. Cole wore many hats on the project, co-producing with McLean, and capturing sound for the album under the watchful eye of multi-Juno winner Paul Johnston, who consulted on the project.

Cole and McLean have launched a crowd sourced fundraising campaign (igg.me/at/conduit), and are currently looking for contributors to help bring the recording to fruition.