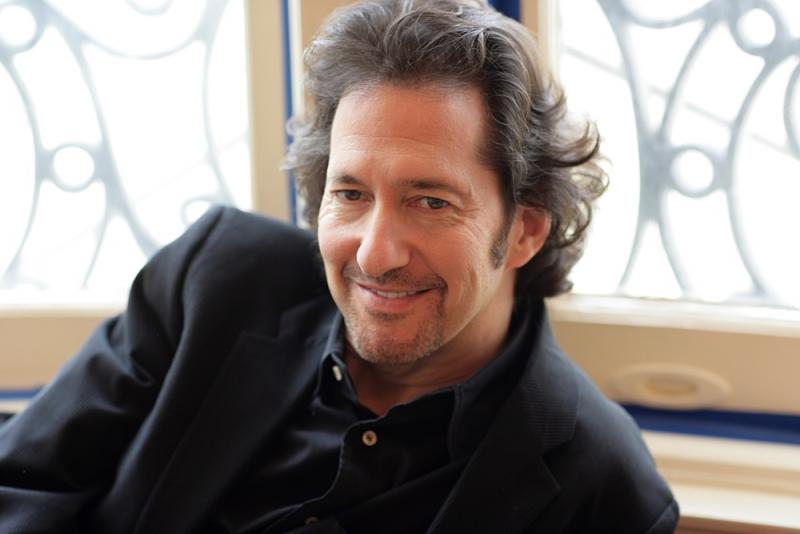 The Acclaimed Pianist Will be Joined by Mike Clark, John B. Williams and Bob Sheppard on 3/25

On 4/15, Renowned Trumpeter Mark Isham Will Join Wolff, Along with Michael Barsimanto and John B. Williams

VILLAGE VOICE: “Well versed in the subtleties of r&b, the pianist flecks lots of his work with blues power"

Acclaimed jazz pianist Michael Wolff continues his busy year of touring with a March 25th concert at Vitello's in Studio City, California. Wolff will be joined by the legendary Mike Clark on drums, by long-time band-mate John B. Williams on bass, and by renowned Bob Sheppard on saxophone. On April 15th, Wolff will return to Vitello's for another night of shows, this time joined by the world-famous Mark Isham on trumpet, Michael Barsimanto on drums, and John B. Williams on bass. Along with his achievements of Grammy, Emmy, and Clio awards, Isham has also received Academy, Grammy and Golden Globe nominations, and most recently received the ASCAP Henry Mancini award for Lifetime Achievement.