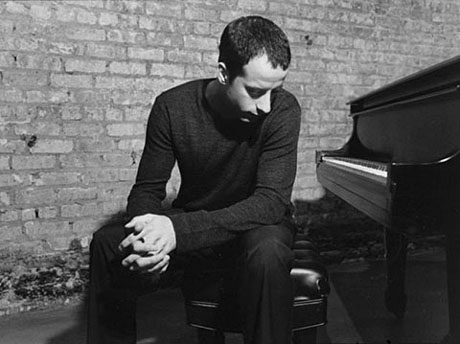 Now with Cray's bold new disc, Meridies, due out March 20 on Origin Records, the Chicago-area native has expanded his trio—here with Sommers and drummer Mark Ferber—to a quartet that includes the well-regarded young tenor saxophonist Noah Preminger. And the program now spotlights mostly Cray originals, with only two covers.

The main reason behind the shifts in Cray's musical perspective was his move in 2009 to that hotbed of activity and creativity, New York City. Like so many jazz musicians before him, Cray felt that he needed to be in New York's challenging, fertile milieu to test himself as a musician and discern his potential.

Since arriving in there in 2009 and settling in Brooklyn, Cray has done just that. He's earned a Master's in Music from New York University, where he taught as an adjunct music professor, and he's met many simpatico musicians with whom he regularly performs in clubs or more informal house sessions.