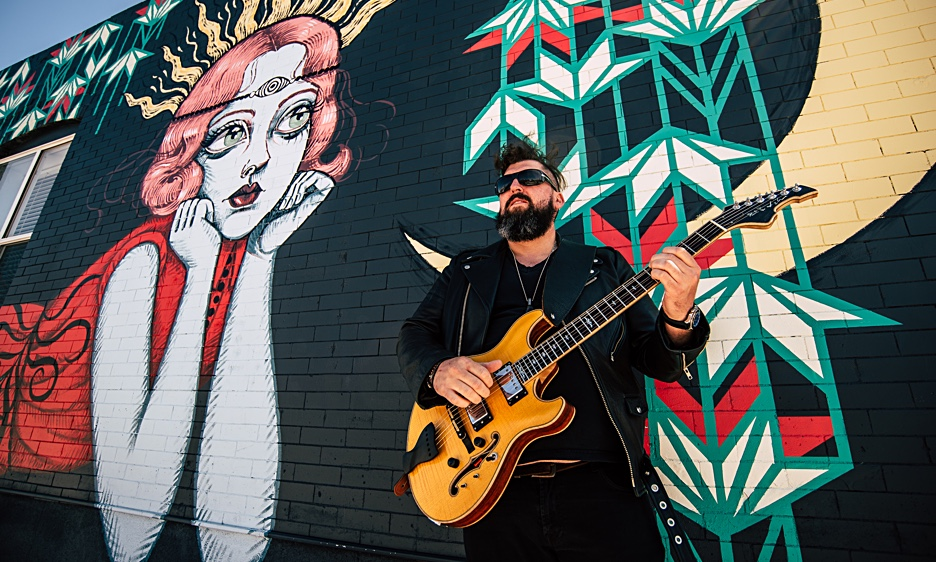 A portion of proceeds from the event will benefit Sweet Relief Music Fund providing financial assistance to all types of career musicians and music industry workers who are struggling to make ends meet while facing physical or mental health issues, disability, or age-related problems. Tickets can be purchased here.

The three-set night will include a robust and eclectic repertoire including Rezak’s original music and notable covers of the legacy acts the featured artists have performed with. Rezak reveals, “We have a very exciting show in store for everyone who loves music. I’m most excited to perform the music of Frank Zappa, The Doors, and Pink Floyd with original members of their bands at such a legendary and iconic venue in LA. Sharing the stage with Felix Pastorius performing the music of Weather Report and his father, the great Jaco Pastorius, is going to be an absolutely incredible honor. I’ll be debuting some of my new original music and you never know who else might show up. This is sure to be a volcanic eruption of musical talent across the board with members of celebrated musicians from around the world.”

Of the new material being debuted will be Rezak’s upcoming single “Not Forget the Love,” coming out that same day via Color Red. Recorded at Violet Recording in Boulder, CO during a winter 2022 mountain run, the song features Russ Lawton (Trey Anastasio Band) on drums, Zdenek Gubb (Twiddle) on bass, Bill McKay on keyboards, and Melanie Sponselee on background vocals. The tune was inspired by being on the road as a full-time touring musician and everything that comes with the journey. It expresses the importance of keeping truth, music, beauty, and grace in all we bring to the table of life. “Through our journey in life, we may lose sight of our progress as well, which is important to feel success in hard work,” says Rezak, “By keeping love as a focal point, we reach a greater realization of what is possible in humans' everyday lives.”

The track can be pre-saved here.

Rezak’s Friendsgiving show comes at the height of his Road Warrior 2022 Tour capping off a year of over 200 performances across the country. In addition to Rezak’s original music, he has maintained an active schedule with his high-octane Grateful Dead tribute project Shred is Dead, debuted Led is Dead (Zeppelin Meets Dead) at key festival plays such as Lightning Bug Music Festival, and most recently launched Gumbo, recreating memorable Phish shows from the 90s in their entirety on an authentic 90 rig. 2023 shows no signs of slowing down for Rezak as he already has two albums in the works including a blues album produced by GRAMMY-winner Paul Nelson and another body of original work recorded at Tank Recording Studio with Ben Collette. 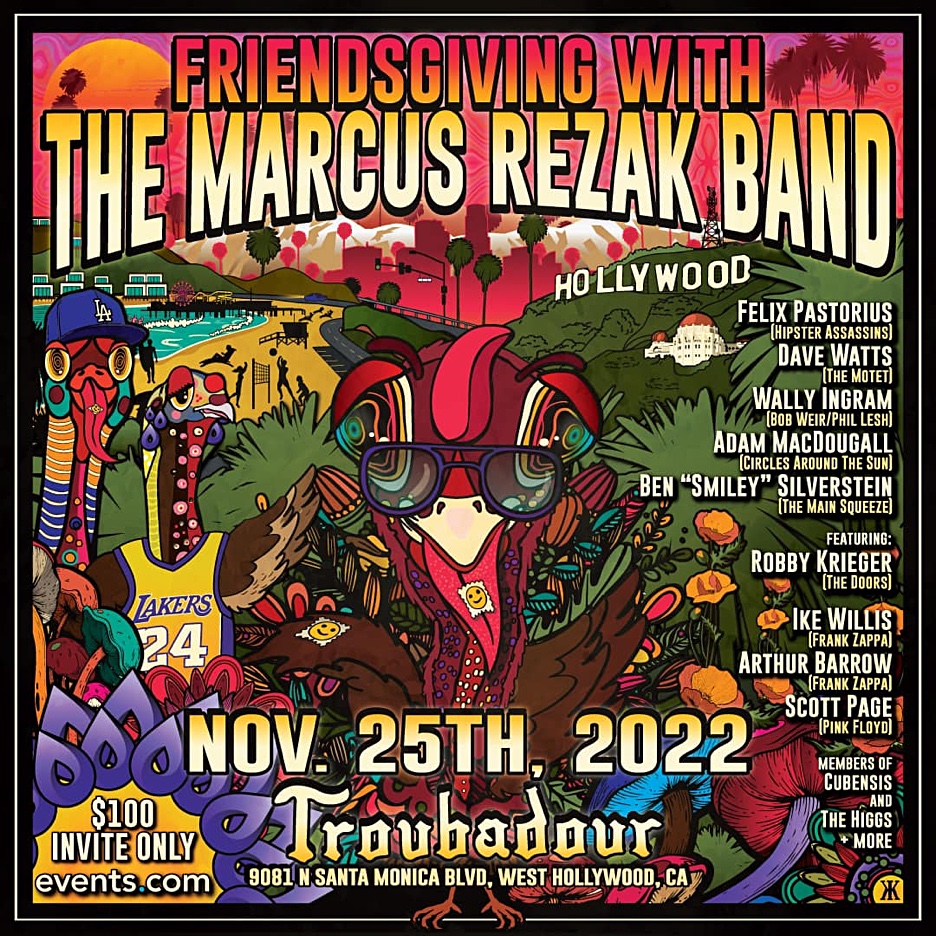