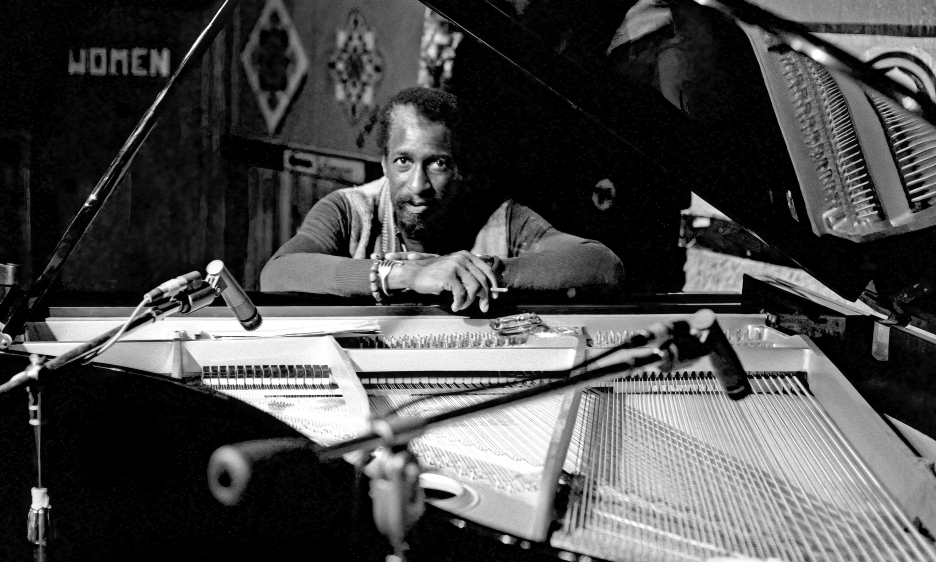 A recording that, as Adam Shatz writes in the liner notes, 'should help to restore—and, one hopes, elevate—his place in jazz history.
—Nate Chinen, WBGO 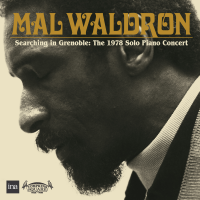 Searching In Grenoble: The 1978 Solo Piano Concert is a previously unissued recording of jazz icon Mal Waldron's mesmerizing performance at the “Five Days of Jazz" series in Grenoble, France on March 23, 1978.

Waldron was Billie Holiday’s final accompanist, played on classic sessions with John Coltrane, Charles Mingus and Jackie McLean among others, and recorded dozens of solo albums as a leader before his passing in 2002.

Originally produced by the legendary André Francís and transferred from the original Radio France tapes, this is the first official release of this music in cooperation with the Mal Waldron Estate and Ina (The Institut national de l'audiovisuel). The beautifully designed, deluxe 2-CD set includes photos by K. Abe, Brian McMillen and Raymond Ross; an extensive 24-page booklet with a heartfelt statement by Mal's daughter Mala Waldron, plus essays by producer/"Jazz Detective" Zev Feldman, journalist Adam Shatz and Ina's Pascal Rozat; and interviews with modern jazz piano luminaries Ran Blake and Matthew Shipp. Searching In Grenoble features classic Waldron originals such as “Soul Eyes" and “All Alone," and jazz standards “You Don't Know What Love Is," “It Could Happen to You" and “I Thought About You.”

The 2-CD set will be available worldwide September 23rd on Tompkins Square (TSQ5906), and was produced for release by Zev Feldman and Josh Rosenthal.