SOURCE: ALL ABOUT JAZZ
September 15, 2013
Sign in to view read count 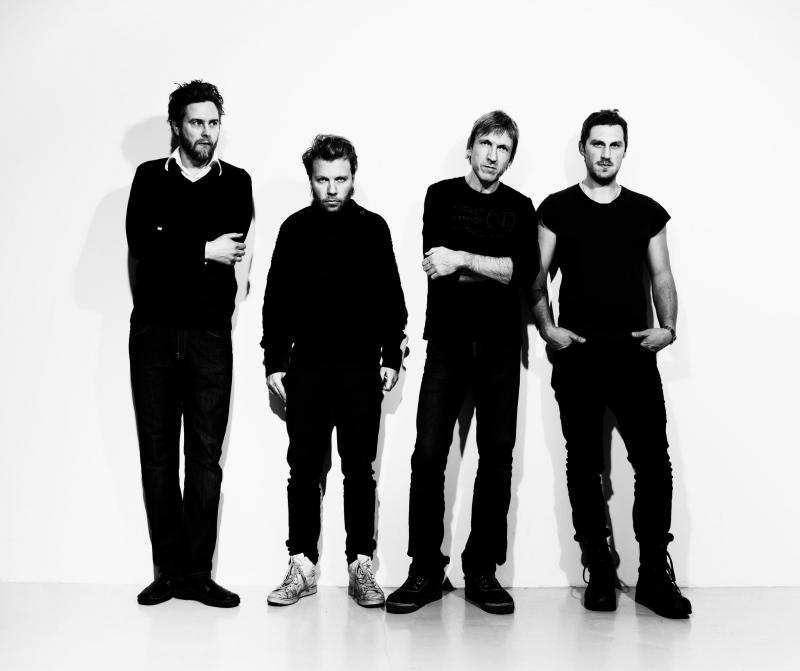 Magnus Öström has confidently stepped out of EST's huge shadow to assert himself as a central figure in the Scandinavian Jazz scene, with his debut album Thread of Life (ACT Music, 2011), which featured bassist Dan Berglund and guitarist Pat Metheny. Öström’s debut recording received widespread critical acclaim. BBC Radio 3 said of Öström’s post e.s.t. oeuvre on ACT: “What an utterly beautiful and compelling album this is. The playing is immaculate, the compositions truly inspired, the arrangements magical."

To celebrate his new album Searching for Jupiter, the Magnus Öström Quartet will play in Navan at the Solstice Arts Center on Friday 20th September & at The Dock, Carrick-on-Shannon on Saturday 21st September.