I created the term MIXTURA, because it is uniquely descriptive to the music I do. It is born from my roots in music. --Luba Mason 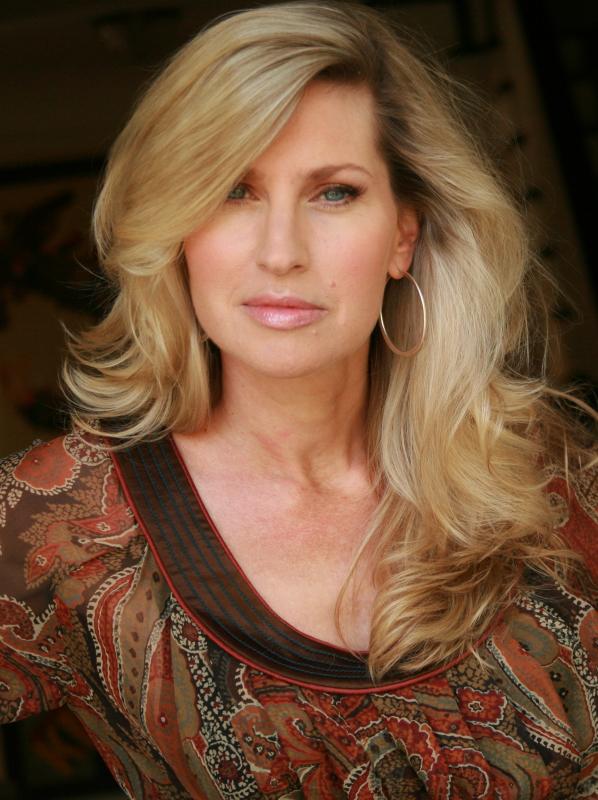 The classically-trained powerhouse vocalist/pianist Luba Mason brings her trademarked MIXTURA, a genre-bending ride of different musical styles, to Dizzy’s Club Coca-Cola, 60th and Broadway, for one night only on Wednesday, August 12, at 7:30 pm and 9:30 pm.

“I created the term MIXTURA, because it is uniquely descriptive to the music I do. It is born from my roots in music. I'm a classically-trained pianist and singer, who grew up listening to Slovak Folk music and Pop radio,” says Mason, a first generation Slovak American, with Slovak as her first language. “In addition, I have been influenced by my performances in Broadway shows as well as my husband’s Latin music, so MIXTURA is freedom&#151from commercialism, labels and expectations.”

A favorite at leading jazz clubs across the United States and at major venues around the world, Mason has been a featured performer at the Panama Jazz Festival opening for Wayne Shorter, Danilo Pérez and Chucho Valdez. She also was a headliner at Cuba's 40th International Music Festival and Costa Rica's International Music Festival. She recently performed music from MIXTURA at Subrosa during the Blue Note Jazz Festival, as well as at The Metropolitan Room and 54 Below.

Mason has released two critically-acclaimed albums, Krazy Love and Collage, which explore Latin and Brazilian music, Pop, Jazz and poetry. She features a combination of original tunes as well as covers of music by diverse artists, including Lou Reed, Van Morrison, George Harrison, Neil Diamond, Burt Bacharach and Tom Waits. In addition to her solo albums, she was a guest vocalist on Blades' 2003 Grammy-Award winning CD, Mundo.

A graduate of New York University's Tisch School of the Arts (Drama), Luba Mason has performed in eight Broadway shows including, Chicago, Jekyll & Hyde and How to Succeed In Business. She also has been featured in dramatic television roles on Forever, Person Of Interest, Law & Order, and others. She is the recipient of the 2013 New York Musical Theater Festival (NYMF) Award for Outstanding Individual Performance and the 2015 Drama Desk and Lucille Lortel Award Nominee for Best Featured Actress in a Musical.